Man charged with murder after ‘frenzied’ attack in south London 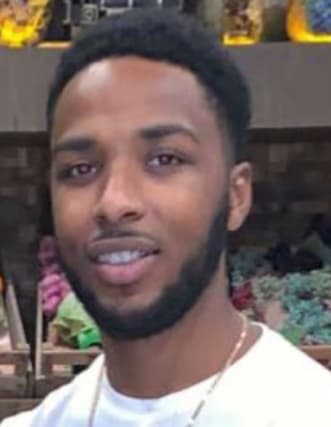 A man has been charged with murder following a “brutal and frenzied”  attack in south London, the Metropolitan Police have said.

Sam Odupitan, 23, of Longheath Gardens, Croydon, was also charged with two counts of robbery after he was arrested on Monday.

He is accused of stabbing 24-year-old Tyler Roye to death shortly after midnight on February 27.

Mr Roye was treated by paramedics at the scene and taken to hospital, but died in surgery at about 2.45am.

A post-mortem examination gave the cause of death as stab wounds to the chest. His family have been informed.

The investigation is being led by homicide detectives from the Met’s Specialist Crime unit.

Detective Chief Inspector John Massey said: “This was a brutal and frenzied attack on a young man walking along the street.”

Odupitan is due to appear in custody at Bromley Magistrates’ Court on March 5.