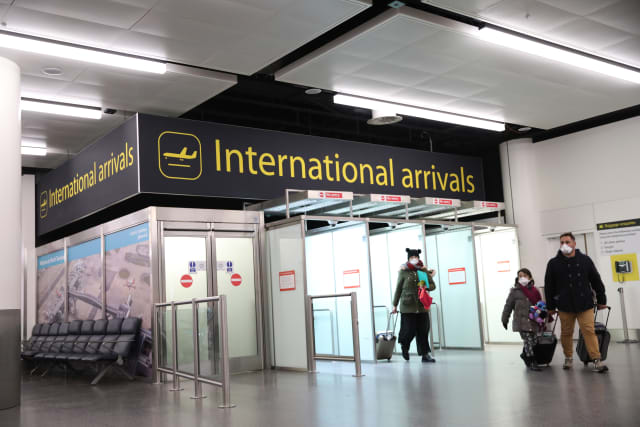 Hostelworld has been able to follow the spread of coronavirus in its revenue streams, the accommodation provider revealed on Wednesday as it announced that the outbreak has led to big falls in bookings.

The spread of Covid-19 since late January has prompted people to travel less, and therefore there is less demand for accommodation.

The company said: “As the coronavirus has spread from region to region, we have observed a material reduction in bookings and an increase in marketing cost as a percentage of net revenue.”

Hostelworld said the drop in global travel demand was first noticed in Asia, but more recently has spread to Europe.

Although it is too early to tell what the impact will be for the full year, if the current trends persist until the end of March, Hostelworld expects a 3 million to 4 million euro (£2.6 million to £3.5 million) hit to ebitda (earnings before interest, tax, depreciation and amortisation) in the first quarter of the year.

However, Hostelworld said it is impossible to predict the depth and duration of the virus outbreak.

He laid out a vision of guests staying in a hostel longer term while studying, working or volunteering abroad.

“To execute this strategy, the group has increased its focus on potential merger and acquisition opportunities in the past six months and built an extensive pipeline of potential targets,” he said.