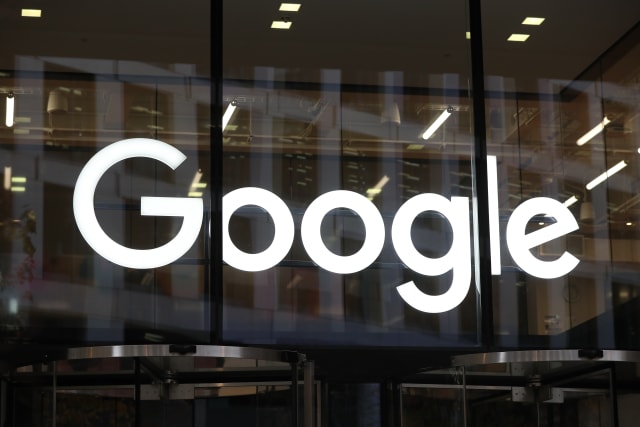 Google has cancelled its annual developer conference in California due to ongoing concerns about the spread of coronavirus.

Google I/O had been due to take place in May, but the technology giant has now confirmed it will no longer go ahead with a physical gathering at the Shoreline Amphitheatre in Mountain View.

The event is the latest in a string of postponements and cancellations to hit the technology industry, with trade shows Mobile World Congress in Barcelona and the Game Developers Conference in San Francisco having already been called off, while Facebook has also cancelled the in-person aspect of its own developer conference, which had also been due to take place in California in May.

In a statement on the event’s website, Google said: “Due to concerns around the coronavirus (Covid-19), and in accordance with health guidance from the CDC, WHO, and other health authorities, we have decided to cancel the physical Google I/O event at Shoreline Amphitheatre.

“Over the coming weeks, we will explore other ways to evolve Google I/O to best connect with our developer community.”

Both Facebook and Twitter have also pulled out of the forthcoming South by Southwest (SXSW) festival in Texas.

In response to the outbreak, many technology companies have also introduced measures to try to stop the spread of the virus, known as Covid-19, among their own staff.

Twitter is encouraging all staff to work from home where possible and has suspended non-essential business travel, while Facebook has temporarily halted social visitors to all of its offices.

Google has asked staff in its European headquarters in Dublin to work from home after an employee reported flu-like symptoms – though it has not been confirmed as a case of Covid-19 – and the company is also using it as a chance to test its ability for staff to work remotely.

Facebook has pledged to provide free adverts to the World Health Organisation as part of steps to help ensure the public has access to accurate information on the outbreak.

Writing on his Facebook page, the social network’s founder and chief executive Mark Zuckerberg said: “Given the developing situation, we’re working with national ministries of health and organisations like the WHO, CDC and Unicef to help them get out timely, accurate information on the coronavirus.

“We’re giving the WHO as many free ads as they need for their coronavirus response along with other in-kind support.

“We’ll also give support and millions more in ad credits to other organisations too and we’ll be working closely with global health experts to provide additional help if needed.”

Social media has been urged to step up its monitoring of false information, hoaxes and misleading adverts around masks and treatments claiming to cure the illness after experts warned that the spread of conspiracy theories could be just as damaging as the virus itself.

“We’re also focused on stopping hoaxes and harmful misinformation. It’s important that everyone has a place to share their experiences and talk about the outbreak, but, as our community standards make clear, it’s not OK to share something that puts people in danger,” he said.

“So we’re removing false claims and conspiracy theories that have been flagged by leading global health organisations. We’re also blocking people from running ads that try to exploit the situation – for example, claiming that their product can cure the disease.”