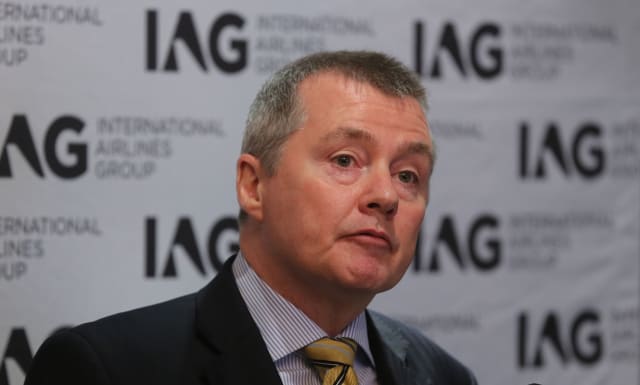 International Airlines Group’s outgoing boss Willie Walsh saw his pay jump to £3.2 million last year – despite tumbling profits at the British Airways owner – and stands to retire with millions due in share bonuses.

Its long-serving boss also stands to pick up a potential 1.1 million shares worth £5.2 million under previously awarded long-term bonus schemes over the next four years, if performance targets are met.

A further 258,910 deferred shares worth around £1.1 million are due in annual payouts due between this month and March 2022.

Details of his pay perks come just a week after IAG posted a 33.6% plunge in operating profits to £2.6 billion for 2019.

It also warned that earnings so far in the new financial year have been hit by weaker demand as a result of coronavirus, followed by news on Monday that it was cancelling more than 400 flights due to the outbreak.

Mr Walsh is retiring after a 15-year career with the firm, having orchestrated the creation of International Airlines Group (IAG) through the merger of British Airways and Spanish carrier Iberia.

While he will step down from the role and board of IAG this month, he does not officially retire until June 30.

The annual report shows that Mr Walsh earns 72 times the average IAG employee, despite not taking a basic annual salary increase since 2014.