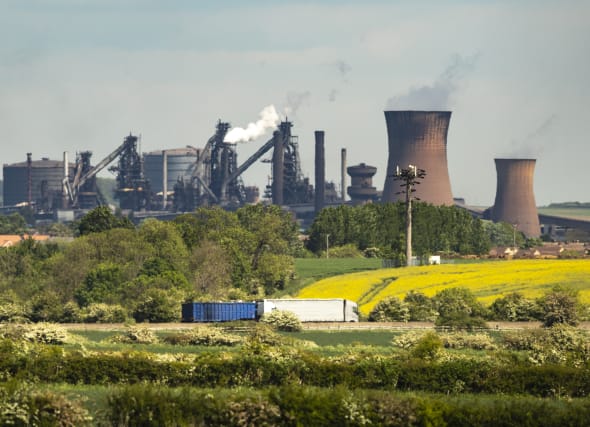 Unions have welcomed news of the sale of British Steel to a Chinese firm, saying members will be “feeling a sense of relief” after months of uncertainty.

Business Secretary Alok Sharma described the deal with Jingye as a “significant milestone” in securing the future of the major employer.

He said: “Work continues towards completing the sale, which will give certainty to British Steel’s dedicated and talented workforce in Scunthorpe, Skinningrove and on Teesside.”

The Unite union said the deal will preserve steel production at its headquarters in Scunthorpe.

Assistant general secretary Steve Turner said: “Unite’s members at British Steel will be feeling a sense of relief today that the deal has finally been confirmed.

“The lives of the affected workers and their families have effectively been on hold for 10 months since the company went into compulsory liquidation.

“Some hard decisions have had to be made in order to ensure the deal went through. Jingye’s offer was the only one which guaranteed the continuing operation of the blast furnace which was essential to the company’s long-term future.”

Mr Turner called on the Government to protect the UK’s steel industry so it can compete in the world market.

He also called for procurement rules to be brought in to make sure steel produced in the UK is used in major domestic projects such as HS2, Royal Navy ships, hospitals and railways.

Network Rail said the deal is likely to secure thousands of jobs in a key industry.

A spokesman said: “British Steel is a major supplier to Network Rail and we have given extensive support to the company and the Official Receiver throughout this process.”