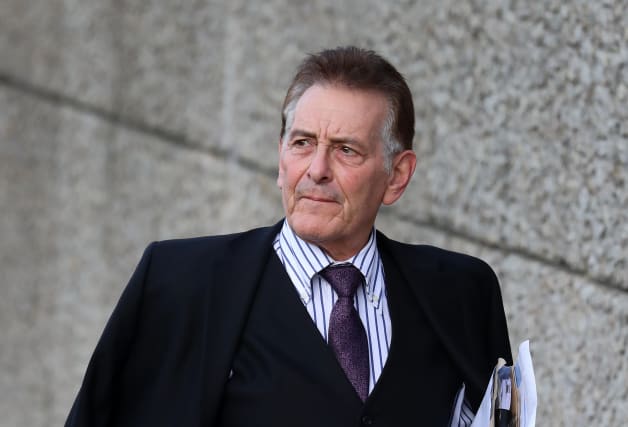 Notorious property tycoon Nicholas Adolf von Hessen has walked free from court after he was found not guilty over an accusation he suggested a police officer was a “poofter”.

The British businessman made the comment after his son was arrested following a row over clamping at a car park he owns in Hove, East Sussex.

He was cleared by magistrates on Tuesday of behaviour causing harassment alarm or distress.

Mr von Hessen called the proceedings “laughable, a complete waste of public money and a disgrace”.

The 75-year-old – formerly named Nicholas van Hoogstraten – told a trial at Brighton Magistrates’ Court that the words he used were “maybe he’s a poofter as well”.

He added: “And since when (is) poof or poofter in any way offensive?”

“This was said quietly and directed towards his son. Mr von Hessen was not confrontational.”

She accepted the words are “unpleasant and rude” but the magistrates did not think it passed the criminal standard in this case.