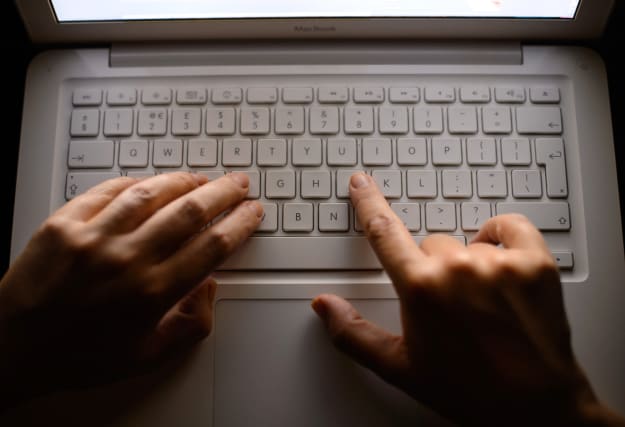 A computer glitch at one of Britain’s largest police forces caused delays in answering 999 calls and “exposed vulnerable people to potential risk of harm”, according to a report.

The problem with Greater Manchester Police’s (GMP) planned system upgrade also meant safety checks were not carried out in hundreds of domestic abuse cases, sometimes for more than 100 days after an incident was reported.

In July the force introduced the Integrated Operational Policing System (iOPS) which affected part of the system – known as PoliceWorks – used by frontline officers to record data.

Officers were forced to work on paper as a result and it led to the force declaring a “critical incident”.

Earlier this month the force confirmed the problem had been fixed and said there had been “minimal impact” on its response to calls from the public.

But a watchdog found the computer glitch resulted in serious backlogs of work which “exposed vulnerable people to potential risk of harm”, according to a report published on Tuesday.

The Inspectorate of Constabulary and Fire and Rescue Services (HMICFRS) carried out an inspection in October and November at the request of Chief Constable Ian Hopkins.

The report said: “There have been significant problems with the performance of iOPS resulting in serious backlogs of work and a loss of staff confidence in the system.

“The force is prioritising action on most of the areas of high risk, but it doesn’t yet have a full understanding of the nature of the threat and risk that all the backlogs contain.

“As the force developed its understanding of the backlogs, it began to identify and prioritise those containing the most threat and risk, such as incidents involving vulnerable people.

“However, this took time to achieve, meaning it exposed these vulnerable people to potential risk of harm.”

– After the initial launch of iOPS, the time the force took to answer emergency 999 calls increased from 12 to 48 seconds. Then it reduced to 22 seconds. These all failed to meet the national target of 10 seconds.

– 686 domestic abuse incidents were not risk assessed, in some cases for over 100 days. Until the force has completed a review of the cases “it can’t be sure it has identified the risk and made the appropriate referrals”.

The report also highlighted “numerous examples” of staff struggling to find records like a person’s criminal history on the new system because it cannot search for different spellings of the same name.

Inspectors said officers could “potentially miss important risk information” if they did not know how to spell someone’s name, describing data on the system as being “hard to retrieve, inconsistent, or inaccurate”.

The watchdog told the force this required “urgent remedial action”.

Inspector of Constabulary Phil Gormley said it was “clear some of the difficulties encountered were unavoidable” while the changes were introduced but added: “It is similarly clear there are significant lessons for the future.”

Baroness Beverley Hughes, Greater Manchester’s deputy mayor for policing and crime, said she had “sought assurance” that the force “will leave no stone unturned and do whatever it takes to ensure that no victims are left exposed to risk”.

She added that many of the report’s findings had “already been identified by Greater Manchester Police” and acknowledged that the problems with the system were caused by a “combination of complex issues”.

A force spokeswoman said: “The report reflects one moment in time and since this date further advancements have been made both in the system, such as call handling times, and in staff confidence levels.

“We are reassured by the findings as they do not indicate anything we were not aware of and since this date, we have already resolved many of the issues highlighted, in the four months since the inspection.

“As with any significant IT system replacement, the organisation takes time to adapt to the change.”