Government set to bring in E10 fuel to tackle emissions 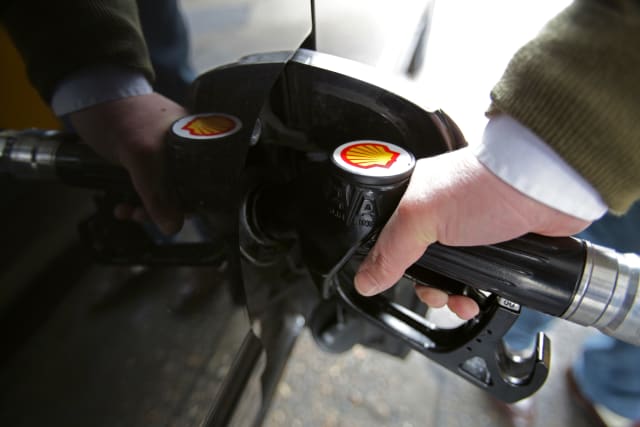 The Government is set to introduce a new form of “cleaner” petrol aimed at drastically cutting carbon dioxide emissions.

Transport Secretary Grant Shapps said the government was consulting on plans for the E10 fuel – a lower carbon fuel using 10% ethanol – to become the standard grade of fuel at British filling stations from next year.

The new petrol had the potential to reduce CO2 emissions from cars and motorcycles by some 750,000 tonnes per year, or the equivalent of taking around 350,000 cars off the road, Mr Shapps said.

Petrol grades in the UK currently contain up to five per cent bioethanol, known as E5. This proportion would be increased to 10% through E10, a blend already used in countries including Germany, France, Belgium and Finland.

“The next 15 years will be absolutely crucial for slashing emissions from our roads, as we all start to feel the benefits of the transition to a zero-emission future,” Transport Secretary Grant Shapps said in a statement.

“But before electric cars become the norm, we want to take advantage of reduced CO2 emissions today.

“This small switch to petrol containing bioethanol at 10% will help drivers across country reduce the environmental impact of every journey. Overall this could equate to about 350,000 cars being taken off our roads entirely.”

Mr Shapps said the proposed new fuel was the latest in a series of steps to help the UK move towards “a net zero future”.

“We welcome today’s announcement as the availability of E10 will instantly make petrol a lot cleaner, providing significant carbon reduction benefits to our environment on the long road to net-zero emissions by 2050,” the company’s commercial director Grant Pearson said.

“It is vitally important to protecting and potentially growing jobs in this industry, including many in the supply chain, and will bring tangible benefits to UK farmers and environmentally-conscious motorists.”

The Department of Transport said the announcement is the latest measure to support the “decarbonisation of transport” including funding for pioneering low carbon fuels, which are expected to save nearly 85 million tonnes of CO2 between 2018 and 2032.