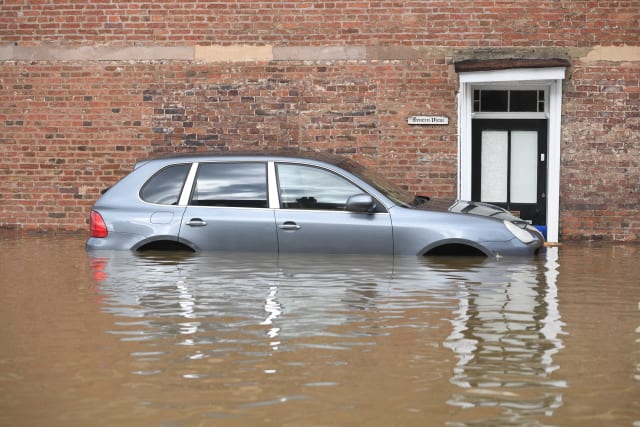 Insurer Direct Line Group has said the UK’s recent winter storms are set to cost it at least around £35 million, while it revealed a £1 million bill so far for coronavirus travel claims.

The Churchill and Green Flag owner said the outbreak of the virus – also known as Covid-19 – has the potential to impact its travel business results this year, while the disruption in equity markets could knock its investments and affect the speed of claims payouts.

Direct Line said: “Like all businesses, we are subject to the consequences of disruption to financial markets and global supply chains which, over time, could impact the performance of our investments and the cost and speed of fulfilling customers’ claims.”

Most coronavirus claims so far cover cases where customers were due to travel to countries where the Foreign & Commonwealth Office has advised against all but essential travel.

On the winter weather impact, the group said the claims estimate so far covers storms Ciara and Dennis, but added it was “too early” to assess claims from most recent storm Jorge.

Its annual figures also follow the group’s announcement last week that it is axing around 800 jobs and closing one of its sites in the UK as part of a drive to cut costs by £50 million.

It said it was looking to target savings through greater use of self-service and “digitalisation”.

The results show it saw falling policies and premiums – down 2% at 14,789 and 0.3% to £3.2 billion respectively – after the planned exit of home insurance partnership contracts for Nationwide and Sainsbury’s, while it also suffered in a competitive motor insurance market.

But with the impact of partnerships stripped out, policies grew 1.4% and premiums were flat.

Penny James, chief executive of Direct Line Group, said: “We have delivered a good set of results, and continued to improve the quality, while navigating a difficult motor market and delivering significant change in the business.”