Detectives expected to question woman about stabbing in which child died 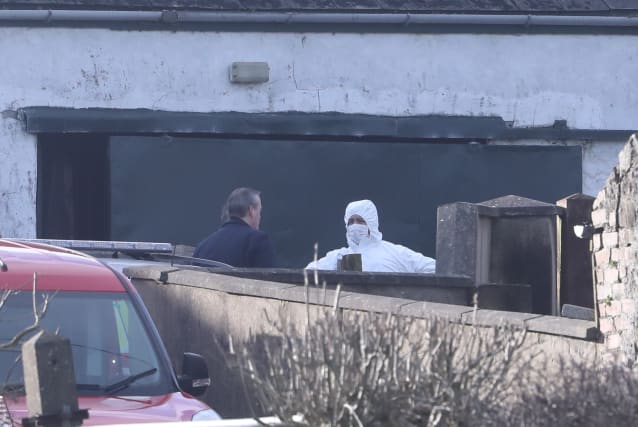 Detectives are expected to question a woman about a stabbing in which one of her young children died and a baby was injured in Northern Ireland.

Police are not seeking anybody else in connection with the death at the rural farmhouse some miles outside the Co Antrim town of Larne.

She is a nurse who had moved to the area in the last few months, neighbours said.

A major police and emergency services operation has centred on the property at Bankhill Road throughout Monday.

Neighbours say they heard a helicopter and saw police and ambulances on Monday morning and initially thought it had been a farming accident.

A laneway to the property has been sealed off by officers and forensics experts are gathering evidence.

The scene is at a house and outbuildings along a narrow lane high on a hillside overlooking Larne Lough, south of the port town of Larne.