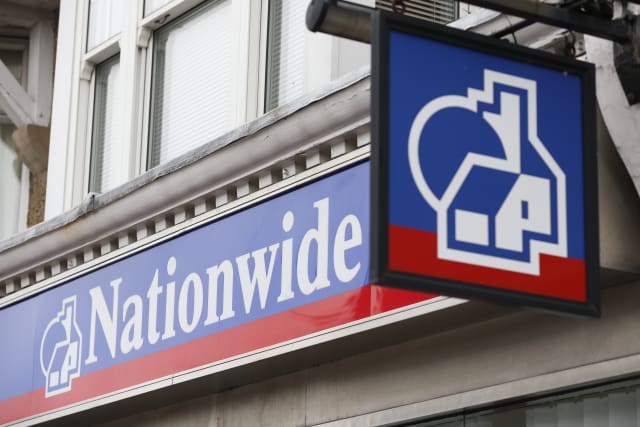 Britain’s biggest building society is set to launch an Isa prize draw which will give savers the chance to win up to £20,000 – the equivalent of the current annual Isa allowance.

The draw is open to new and existing customers with Nationwide cash Isas. People can open a new account or top up one they already have.

Entries into the Isa prize draw open on Friday March 6 and close on Thursday April 30, so people can use this year’s or next year’s tax-free Isa allowance to enter. The new tax year starts on April 6.

To qualify, Isa balances need to be increased by £100 or more by the time the prize draw entry period closes at the end of April.

Currently, Nationwide has around four million Isa savers who could potentially enter the prize draw. Customers who meet the eligibility criteria will be automatically entered.

The draw, which is open to customers in England, Scotland and Wales, will take place on May 21.

Winners will have the prize paid directly into an existing Nationwide account or by cheque.

Tom Riley, Nationwide’s director of savings, said: “At the start and end of a tax-year we see a spike in savers rushing to make the most of their tax-free Isa allowance. Our new prize draw rewards these savers by giving them the chance to win £20,000 – the equivalent of a full year’s Isa allowance”

Nationwide recently launched another prize draw initiative attached to an account called start to save, which encourages savers to regularly increase their balances. Around 20,000 accounts have since been opened.

Nationwide will also raise the rate on its triple access online Isa from 0.9% to 1.21%, with the launch of a new version of the account on Friday.

The instant access account allows three withdrawals over a 12-month period. If further withdrawals are made, the rate is lowered to 0.1% for the remainder of that period.

Anna Bowes, co-founder of website Savings Champion said: “The cash Isa season is virtually non-existent this year, which is unsurprising as savings rates have been on a relentless downward trend for some time now.

“As a result, the rates on even the best savings accounts are so low that potential savers are not as driven by the rates on offer. So, a competition or a prize draw is a good way to pique savers’ interest.

“This latest initiative by Nationwide is likely to be popular, as although there are far fewer prizes up for grabs compared to their recent start to save account, they are much bigger. So many savers may think it’s worth earning slightly less interest than they could earn from the very best on the market, for the chance of winning up to £20,000. And you only need to commit to saving £100 to be in it.”

Rachel Springall, a finance expert at Moneyfacts.co.uk, described Nationwide’s new Isa prize draw as “a fantastic way to encourage the savings habit as for just a £100 lump sum, savers could win up to £20,000”.

Ms Springall said: “It’s great to see that this offer is available in a window where savers who may have already used their current Isa subscription limit can still take part, as it runs until April 30.”

She continued: “The rate rise to the triple access Isa is a significant one and it is positive to see Nationwide improving the rate for savers who may already be comparing Isas. The rate can be beaten, but at 1.21% it remains competitive, especially for those looking to save with a familiar brand.”

Finance expert Andrew Hagger from MoneyComms said: “Isa rates, like the wider savings market, are stuck in the doldrums and don’t look very attractive, so I can understand why Nationwide is making this move.”

He continued: “Nationwide says the chances of winning based on last year’s activity is around 7,600 to one – pretty slim but many will still feel it’s worth a punt.”