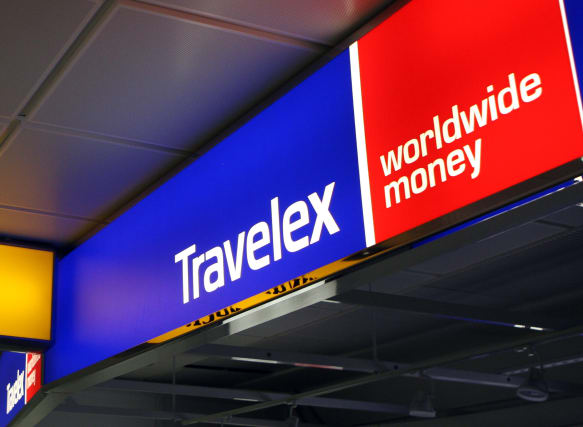 Travel money firm Travelex expects a multimillion-pound earnings hit from the New Year’s Eve cyber attack that left its systems down for weeks, and the outbreak of coronavirus.

Its parent Finablr said underlying ebitda (earnings before interest, tax, depreciation and amortisation) in the first quarter of 2020 is expected to be £25 million lower on a like-for-like basis.

It has a cyber insurance policy, which will offset a “material proportion” of the hit, Finablr said. However, it is still unclear when the insurers will pay out.

Several banks that rely on Travelex, including Barclays, HSBC, and Lloyds, were unable to sell foreign currency to their customers in the new year after hackers targeted its systems.

Finablr on Monday said it had restored all customer-facing systems.

“The decision to immediately take the Travelex systems offline at the time of the attack contained the spread of the malware and protected the integrity of customer and partner data,” it added in a statement.

Most of its business was still able to operate even while the systems were down, it said.

It expects its 2019 financial results to be delayed by the hack. They will now be published in mid-April.

With the worst of the hacking crisis now out of the way, Travelex managers are nervously eyeing the spread of coronavirus around the world.

It said that a majority of the £25 million earnings hit comes from the hack, but that the disease will be an “incremental negative” for Travelex’s business, as it relies on travel and airports.

“Whilst there are current indications of sharp declines in air passenger numbers, the impact on global travel during the remainder of 2020 and on Travelex full year performance is uncertain,” it said.

Travelex gets around 10% of its revenues from Asia, where the outbreak has been worst so far.

The group is closely monitoring the situation, it said.