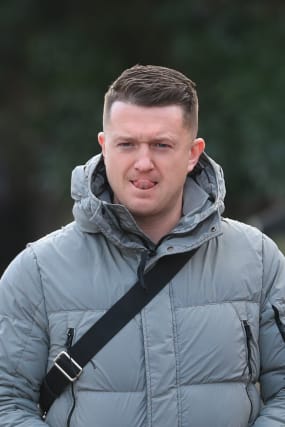 Former English Defence League leader Tommy Robinson has been arrested after a fight broke out at a holiday park, it has been reported.

The Sun said on Monday that 37-year-old Robinson got into a row with another man in the pool at Woburn Forest Center Parcs in Bedfordshire.

Witnesses claimed that Robinson, whose real name is Stephen Yaxley-Lennon, confronted another man before punching him in the face, it added.

Bedfordshire Police confirmed that officers were called to reports of an altercation between two men at the holiday park at around 1.10pm on Sunday.

A spokesman added: “One man sustained an injury to his face, and received first aid at the scene.

“A 37-year-old man from Bedford was arrested on suspicion of common assault and has been bailed until April 2. An investigation is ongoing.”