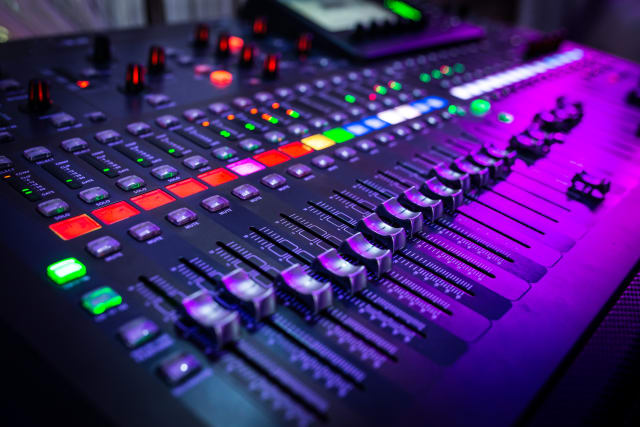 Three students from a special educational needs school in Kettering have recorded a rap about knife crime at Beck Recording Studio, where Freddie Mercury once recorded.

The group wrote Save The Grief as an entry for the 2019 Northamptonshire County Schools Challenge, and while they did not place in the top three, they were encouraged to “take it forward” by the judges.

They laid down their lyrics at Beck Recording Studio after owner David Smith offered them free recording time, and now the song could be used to support local police’s anti-knife crime work.

The inter-schools competition asks students to “use a business approach to raise awareness and develop creative ways to tackle a social problem”, according to Northamptonshire Police.

“I believe this is a really good way of getting the message out there to other young people,” said Chief Inspector Adam Ward, Northamptonshire Police’s lead on knife crime.

“The attitudes to carrying knives in schools have changed perceptibly. There are people who think they need to for their own protection, so it is our job to challenge these beliefs and behaviours.

“We are supportive of any way in which we can push out the message that this is never going to be acceptable or appropriate.”