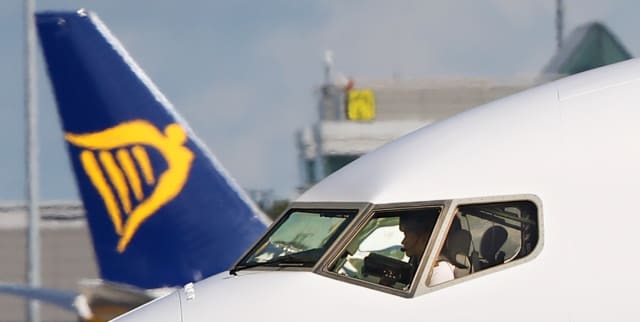 Ryanair has become the latest airline to cancel flights due to a drop in demand caused by Covid-19.

The Dublin-based carrier said it is reducing frequencies on some routes by up to 25%, which will particularly affect its flights to and from Italy.

The reduced schedule will operate from March 17 until April 8 following a “significant drop in bookings” over the period, according to the carrier.

This follows flight cancellations by a number of carriers, including British Airways and easyJet.

Ryanair said it is taking a series of measures in response to the coronavirus outbreak.

These include “rolling schedule cuts”, allocating leave or paid leave to pilots and cabin crew, working with suppliers to cut costs and freezing recruitment, promotion and pay across its network.