Poundland to sell chilled and frozen food in 60 UK stores 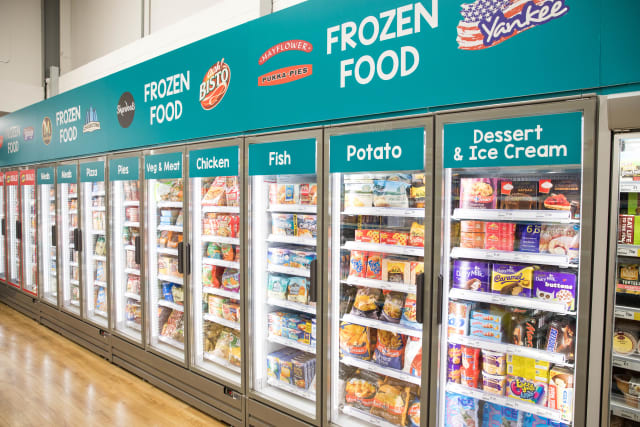 Poundland has announced that more shoppers will be able to buy frozen and chilled foods from its stores after expanding a successful trial.

The value retailer said it would roll out frozen and chilled food to 60 stores in coming weeks as it moves further into grocery sales.

The company said it had seen a successful trial of five "shop-in-shops" selling products ranging from luxury yogurts to frozen fish.

It said almost one-in-ten stores would benefit from the expansion, which has seen Poundland partner with frozen food specialist Fulton Foods.

The expansion programme will cover a number of towns and cities in the North and Midlands, with the first stores to receive the changes in Gateshead, Hartlepool, Sunderland and Nottingham. 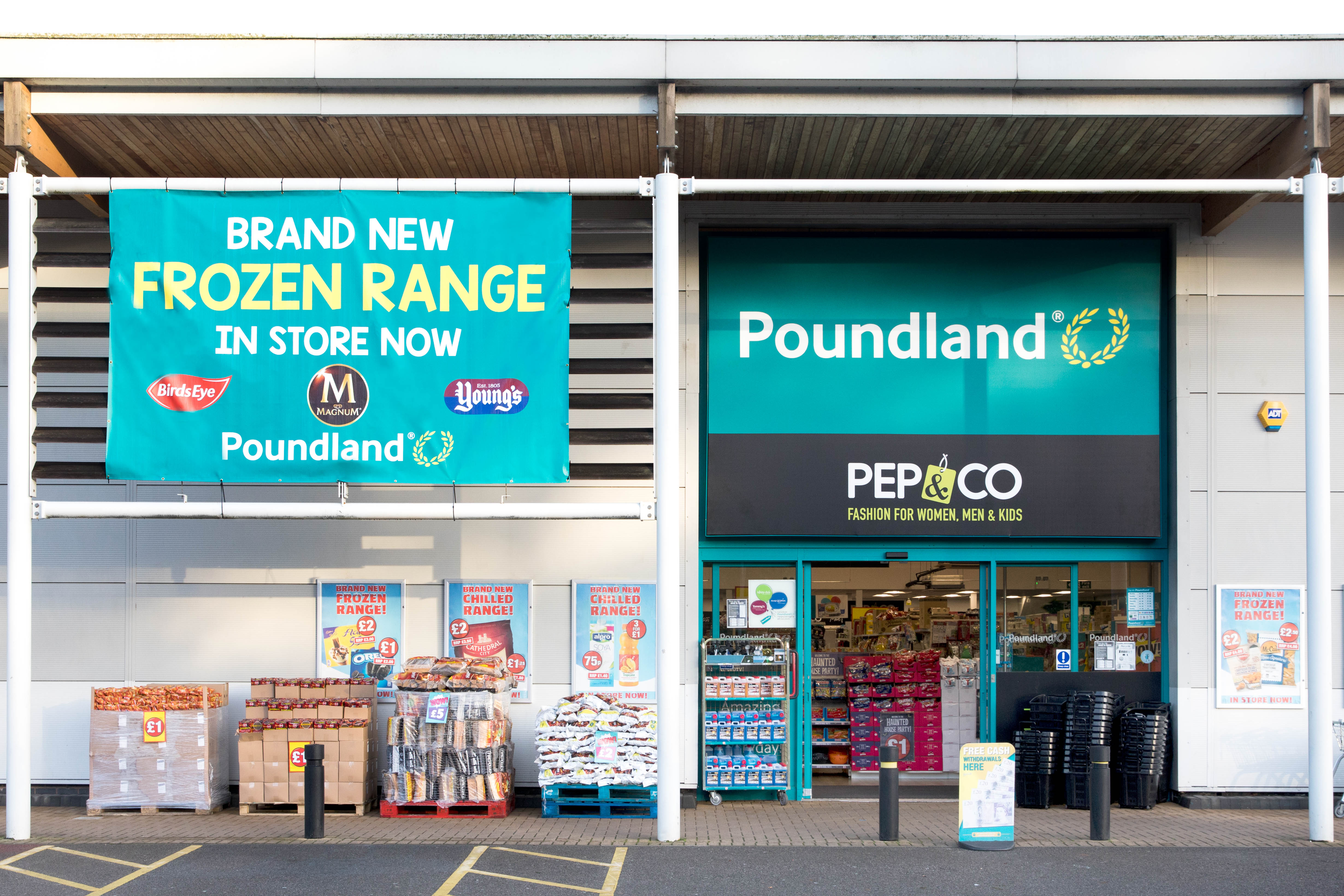 Poundland said it expected to open the first 20 shop-in-shops by the end of this month and the other 40 by early June.

Poundland managing director Barry Williams said: "We're here to bring customers more of what they love, and frozen and chilled food is high on their list.

"It's clear from our five-store pilot that customers have given a warm welcome to our Project Ice offer that brings our promise of amazing value to more of what they buy, week-in, week-out."

The move comes months after Poundland said it would be selling fewer items specifically valued at £1, with a wider range of products available for £2 and £5 as it expanded its "simple pricing" model.

Poundland has also been at the centre of speculation regarding a possible stock market listing or sale as its troubled South African owner Steinhoff looks to reduce its heavy debt burden.