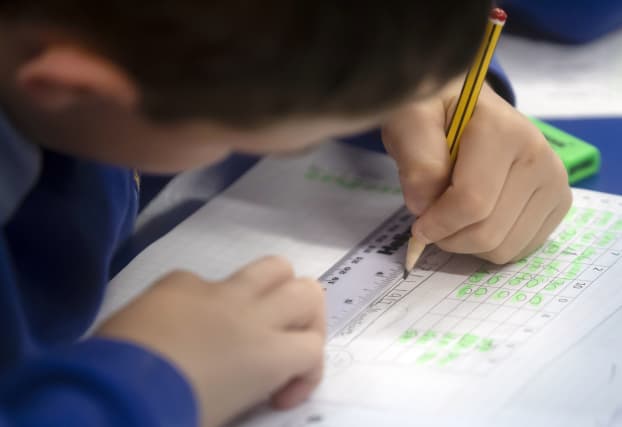 A survey has revealed wide geographical variations in the numbers of primary age children winning places at their preferred secondary school, as families across England learn if they have been granted their first choice.

A survey by the PA news agency showed a greater proportion of pupils are getting their first choice, but their chances vary depending on where they live.

In some areas virtually all 11-year-olds were getting their top preference for this autumn, on what is commonly known as National Offer Day.

The PA survey was sent to councils across the country excluding London.

Of the 23 authorities that provided an early response with comparable figures, 17 showed an increase in the proportion of pupils who got their first choice.

Five saw a drop and one showed no change.

Figures from the Pan London Admissions Board show 94% of children who are due to start secondary school in the capital this September have been offered a place at their preferred option.

The data shows that 88% of London pupils were offered a place at one of their top three choices – a 2% increase from last year.

The number of applications for secondary school places in London this year was 93,359, a 2% decrease from 2019.

Martin Pratt, of the Pan London Admissions Board, said: “Today’s admissions figures show a 2% increase in the proportion of children getting a place at their first choice or one of their top three schools, which is good news.”