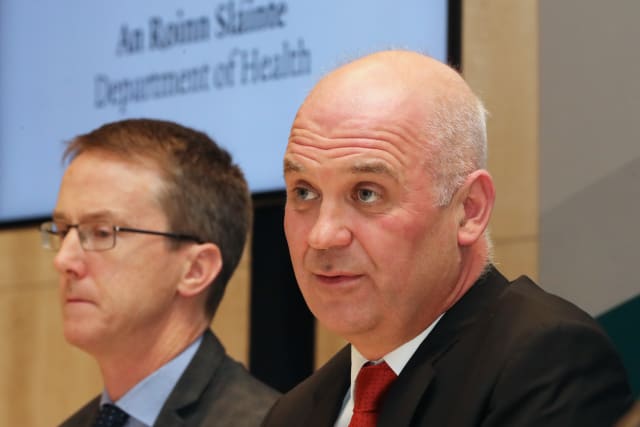 A secondary school in Ireland has been closed after its pupils and teachers were confirmed as having been in contact with the state’s first coronavirus patient.

The move comes less than 24 hours after authorities confirmed the Irish Republic’s first case of Covid-19 – a male living in the east of the country who contracted the virus in one of the affected areas of northern Italy.

The school will close for 14 days, during which all pupils and teachers are being asked to restrict their movements.

Dr Holohan said: “Public health doctors are in direct contact with pupils, their parents and the staff involved.”

Ireland’s Department of Education said it was available to assist the school in any way necessary.

“The closing of this school was a decision made on public health grounds after risk assessment deemed it appropriate,” said a departmental statement.

“All other schools will remain open. The departments will continue to communicate with all schools on this issue.”

The case is the second on the island of Ireland. The first involves a woman from Northern Ireland who also contracted the virus in northern Italy.