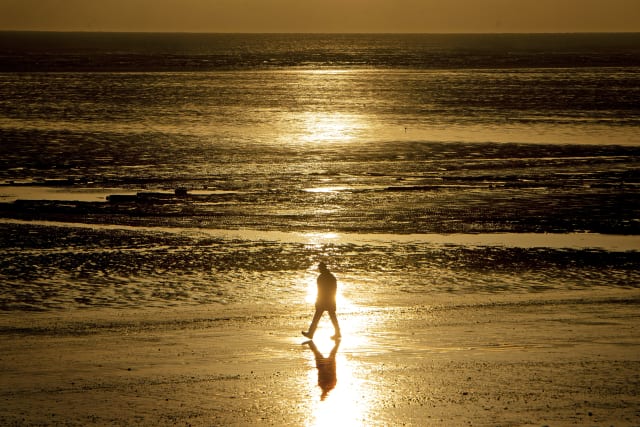 A drug has shown promising potential to tackle the debilitating movement side effects of medication used to treat Parkinson’s disease, a study has suggested.

Researchers looked at the effects of the drug NLX-112 on dyskinesia – involuntary movements – which is a common side effect in Parkinson’s sufferers who take levodopa-based medication for several years, Parkinson’s UK, which funded the study, said.

Scientists from US biotech company Neurolixis tested Marmoset monkeys with Parkinson-like symptoms who had developed dyskinesia in response to levodopa treatment in a one-year study.

The results, published online in the journal Neuropharmacology, showed NLX-112 to successfully reduce the involuntary movement without reducing the effect of the levodopa, which other similar drugs do, Parkinsons UK said.

It is hoped the drug can be moved into clinical trials with humans as it has already been tested on diabetes patients to treat pain and was found to be well-tolerated and safe, the charity said.

Dr Arthur Roach, research director at Parkinson’s UK, said: “This promising research on NLX-112 offers hope that we can find a treatment that can tackle dyskinesia, which can make everyday tasks, such as eating, writing and walking, extremely difficult.

“People with Parkinson’s tell us it is one of the most critical issues that impacts quality of life so we’re delighted that this project is progressing so positively.

“With 145,000 people living with Parkinson’s in the UK, we are desperately in need of a breakthrough treatment and we’re committed to delivering one by 2024.”

The married father-of-two has stiffness, rigidity and slow speech and his medication has resulted in worsening dyskinesia.

He said: “The side effect developed five years ago but it has ramped up recently and I am struggling with my mental health as a result.

“I can cope with the stiffness but it’s the twitching movements that I am most embarrassed about.

“When I found out about this drug, it gave me hope. Dyskinesia affects me every day by making me stand out.

“I just want to be normal and not jig about. I would want nothing more than to find something that could reduce it.”

Around half of all people with Parkinson’s will experience dyskinesia after just five years of taking levodopa, and up to 80% will experience it after 10 years, the charity said.

“We are currently making plans and seeking funding to take NLX-112 into clinical trials and hope to be able to initiate these before the end of 2020.

“We’re hugely grateful for the funding from the Parkinson’s Virtual Biotech which has helped us complete the essential final experiments and preparations to get us to this crucial point.”