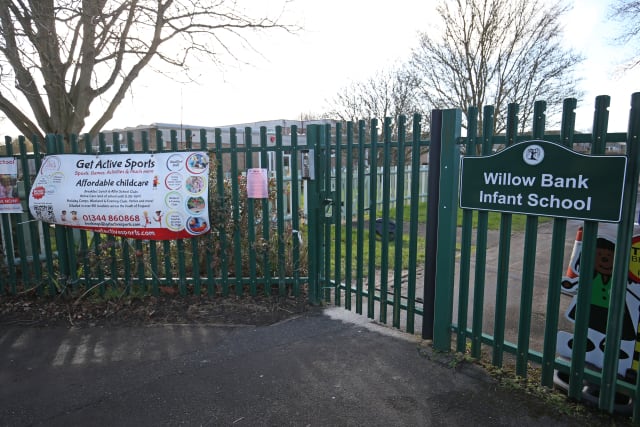 The total number of confirmed coronavirus cases in the UK climbed to 35 on Sunday after 12 new patients were diagnosed in England.

The Department of Health and Social Care (DHSC) says the four newly-diagnosed people had contracted the virus in France.

The number of confirmed UK cases jumps to 20 after Wales reports its first patient and three more are identified in England.

Two of the new cases identified in England had recently travelled back from Iran, Prof Whitty says.

The UK total climbs to 35 after 12 new patients are identified in England.

Three of the patients were close contacts of a known Covid-19 case that was transmitted within the UK.

Another new patient, from Essex, had no relevant travel to an affected area, according to Prof Whitty, and it was unclear whether the patient had contracted it “directly or indirectly” from somebody who had recently travelled abroad.

Of the eight remaining cases, six had recently travelled from Italy, while two had been in Iran.

These patients are from London, West Yorkshire, Greater Manchester, Hertfordshire and Gloucestershire.