US to leave Afghanistan in 14 months under peace deal 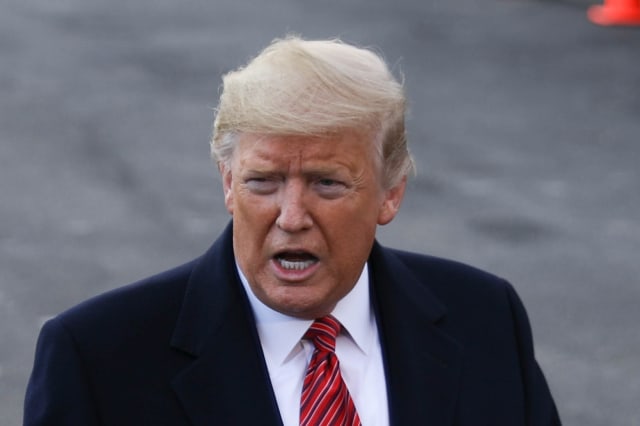 The US will begin withdrawing thousands of forces from Afghanistan after signing a peace agreement with Taliban militants aimed at ending America's longest war.

American troop levels will drop to 8,600 from about 13,000 in the four to five months following Saturday's signing.

The withdrawal of all remaining forces, within 14 months, will depend on the Taliban meeting certain counter-terrorism conditions, assessed by Washington.

The signing could help President Donald Trump fulfil a key campaign promise to extract America from its "endless wars".

The US invaded Afghanistan after the September 11 attacks in 2001 to overthrow the Taliban, who had hosted Osama bin Laden and al Qaida as they planned and celebrated the assault.