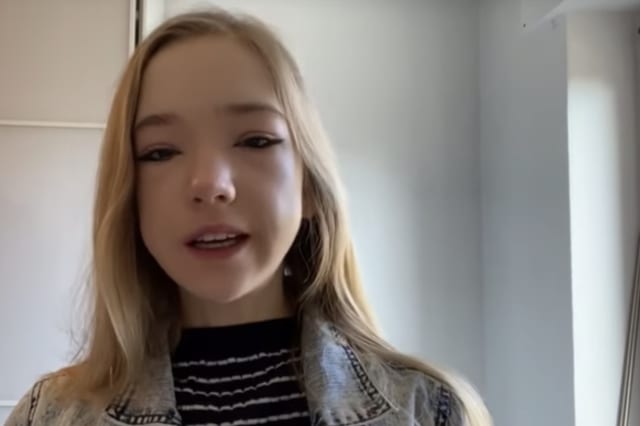 Greta Thunberg, the Swedish teenage environmentalist who has been nominated for a Nobel Peace Prize for her campaign against climate change, has a rival.

"Climate skeptic" Naomi Seibt, 19, is telling the world not to panic about global warming. The teen from Germany has been dubbed the "anti-Greta".

Right-wing groups have been keen to promote the YouTuber, who was hired by the American conservative think tank The Heartland Institute to produce videos about climate change.

Seibt claims she is "without an agenda, without an ideology", according to The Guardian, which noted that she was pushed into the limelight by leading figures on the German far right and her mother, a lawyer, has represented politicians from the Alternative für Deutschland (AfD) party in court.

Seibt had her first essay published by the "anti-Islamisation" blog Philosophia Perennis and was championed by Martin Sellner, leader of the Austrian Identitarian Movement, who has been denied entry to the UK and US because of his political activism, The Guardian reported.