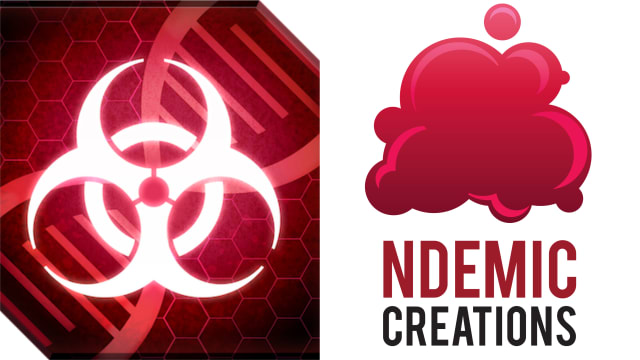 A UK games studio has claimed its best-selling game, based on the spreading of a plague, has been “removed from the China App Store”.

Ndemic Creations, based in Bristol, has seen Plague Inc played by more than 120 million gamers since its release in 2012.

The game requires players to select a plague type and country of origin, before attempting to “bring about the end of human history by evolving a deadly, global plague whilst adapting against everything humanity can do to defend itself”.

In a statement released on Thursday, the studio described the situation as being “completely out of our control”.

It continued: “We have a huge amount of respect for our Chinese players and are devastated that they are no longer able to access and play Plague Inc.

“It’s not clear to us if this removal is linked to the ongoing coronavirus outbreak that China is facing.

“However, Plague Inc’s educational importance has been repeatedly recognised by organisations like the CDC (Centres for Disease Control and Prevention) and we are currently working with major global health organisations to determine how we can best support their efforts to contain and control Covid-19.”

Ndemic Creations added that it is “working very hard” to resolve the situation and to get Chinese gamers playing Plague Inc again.