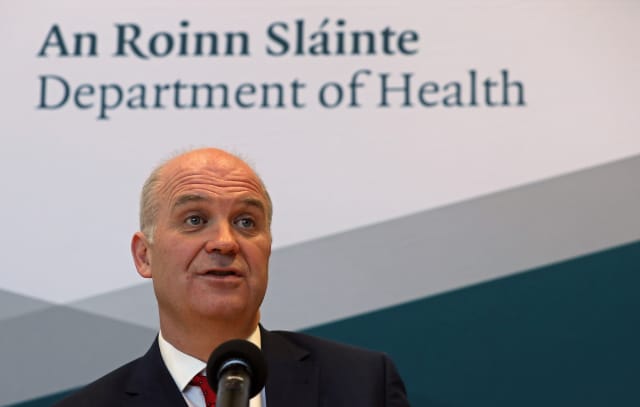 Those in close contact with a woman diagnosed with Covid-19 have been traced and notified, health authorities in Ireland said.

She had flown from northern Italy to Dublin Airport before continuing her journey by land, reportedly using public transport.

It is understood she has been treated at home.

Irish health chief Dr John Cuddihy said: “Each of the stages of this person’s journey have been identified and all relevant contacts in all of those stages of transport have been contacted (and) traced.”

People who sat within two rows of the person on the plane from northern Italy to Dublin were contacted.

The woman followed advice in reporting concerns to a GP and “self-isolated” at home whilst awaiting the results of testing.

Dr Holohan said they were depending on an individual with symptoms travelling back from an affected area identifying themselves, contacting the local health authorities, and that was what had happened in this particular case.

Public health protocols, similar to those used to respond to previous incidents of pandemic influenza, Sars and Mers, have been in place since January and are operating effectively, the officials added.

Ireland’s Health Minister, Simon Harris, said it was “not unexpected” and is to meet staff at Dublin Airport activating the public awareness campaign for Covid-19 on Friday morning.

The Republic’s National Public Health Emergency Team has been planning for this scenario since January.

The minister said the public should continue to adhere to public health protocols issued by the Department of Health.