Mass gatherings could be reduced amid coronavirus fears 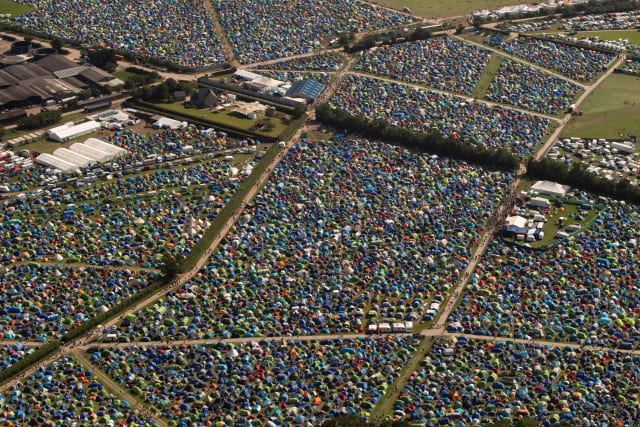 Mass gatherings including sporting events and concerts could face cancellations for at least two months amid the global spread of the coronavirus.

As the 16th case of coronavirus was confirmed in the UK, experts have warned of school closures and cancelled events as the disease spreads.

Professor Chris Whitty, chief medical officer, said on Thursday that there could be a “social cost” if the virus intensifies.

Professor Whitty said he was not saying that would happen, but that the effectiveness of such strategies would have to be weighed up against the social impact.

Fears over the spread of the virus have already prompted the cancellation of several large events across the globe.

A Six Nations rugby match between Ireland and Italy scheduled for March 7 in Dublin has been postponed as tournament chiefs are set to gather in Paris next week.

The final two stages of the cycling UAE Tour were cancelled on Thursday after two members of staff on the race were taken ill.

Four-time Tour de France winner Chris Froome and star sprinter Mark Cavendish are among riders who will be tested for the virus.

Five Italian Serie A football matches will be played behind closed doors this weekend rather than being postponed.

Cultural events have also been cancelled amid fears over the virus, after grime star Stormzy rescheduled the Asia leg of his tour which was set to begin next month.

Ahead of his show at Milan fashion week on February 24, designer Giorgio Armani warned guests not to attend and opted to live-stream the event to protect guests from attending “crowded spaces”.

Fears about the virus may now impact events later on in the year, past the two-month potential warning period.

Saudi Arabia has banned foreign pilgrims from entering the kingdom which contains some of Islam’s holiest sites over fears about the virus ahead of Ramadan, which begins in April in the UK.

Organisers of the MCM Comic Con London have said they are “actively and continuously monitoring” the outbreak ahead of the large convention in May.

Strengthened medical support and an increased availability of disinfectants will be available at the event which takes place over three days and attracts tens of thousands of people.

Royal Ascot, which attracts 300,000 people across five days in mid-June, could be impacted.

There are also concerns the virus could impact the five-day Glastonbury Festival in late June, where 135,000 tickets have already been sold.

The Euro 2020 football tournament, which will include some matches such as the final at London’s Wembley stadium, will take place in June and July.