Johnson urged to ‘get a grip’ on the coronavirus outbreak 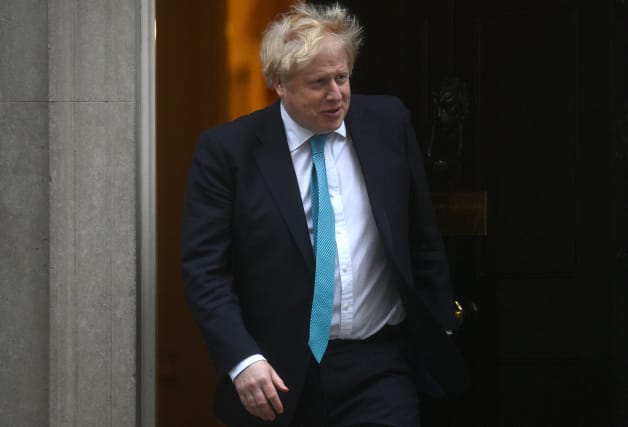 Boris Johnson is under fire for waiting until next week to chair his first meeting of the Government’s Cobra contingencies committee on the coronavirus outbreak.

Downing Street announced the Prime Minister would head the meeting of ministers and senior officials in Whitehall on Monday.

A No 10 spokesman said this followed the sharp increase in the number of cases of Covid-19 in mainland Europe – prompting fears it is only a matter of time before they start rising in the UK.

But Labour again accused Mr Johnson of acting as a “part-time prime minister”, saying he should be taking action immediately to take control of the situation.

Shadow health secretary Jonathan Ashworth said: “Our part-time prime minister needs to get a grip of this escalating situation quickly. It shouldn’t take another three days for this meeting to take place.”

Former chancellor George Osborne said Mr Johnson should be chairing a daily Cobra meeting, saying the public needed to know that ministers had the situation under control.

“The public is fearful, wants information and needs to know their leaders have got a grip.”

Downing Street said officials from the Department of Health, Public Health England and other relevant departments were meeting on a daily basis to discuss the crisis, while Health Secretary Matt Hancock had been chairing a weekly Cobra meeting.

Those will now be stepped up to take place twice weekly.

“The Prime Minister is keen to chair Cobra on Monday to ensure that everything that can be done is being done,” the spokesman said.

The spokesman also disclosed that Mr Johnson had spent half of the night shift on Thursday visiting Kettering Hospital where senior clinicians had talked him through their preparations.

The latest criticism of Mr Johnson followed complaints he has failed to visit any of the most recently flood-hit areas of the country.

Mr Ashworth said the Prime Minister should now end the ban on ministers appearing on some news shows, including the BBC Radio 4 Today programme, in the interests of ensuring the public is kept fully informed.

“People are understandably worried. Boris Johnson should drop his childish ban on ministers appearing on BBC radio programmes,” he said.

“The public deserves to hear what plans are in place to deal with the outbreak.”