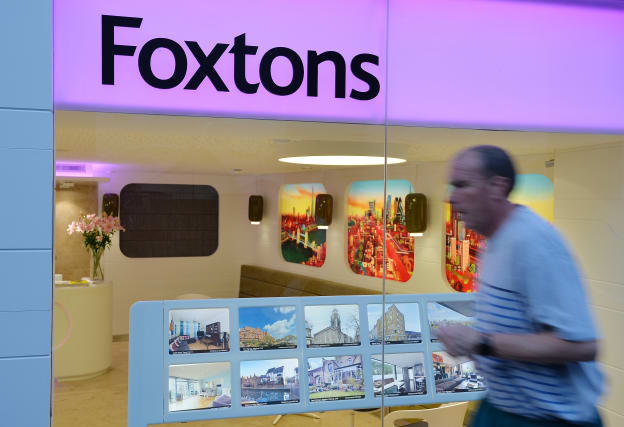 The London-listed firm saw shares slip lower in early trading on Friday after it said group revenues fell 4% to £106.9 million for the year to December.

However, it said its pre-tax loss for the year narrowed to £8.8 million from £17.2 million in the previous year, after it reduced its operating costs.

Foxtons said the its lettings division saw sales fall by 2% to £65.7 million, as it took a £2.7 million hit from the tenant fees ban, which was introduced in June.

Meanwhile, revenues from sales declined by 10% to £32.6 million, as the company blamed the impact of continued political uncertainty on transaction volumes and prices.

Looking ahead, the firm said “early signs are that the sales market may improve in 2020” after the December general election brought more political certainty.

It said its sales pipeline is currently ahead of the same period last year, but it is well prepared for “further challenging conditions in the sales market in the run-up to Brexit”.

Chief executive Nic Budden said: “In 2019 sales transactions continued to fall from the historic lows we saw the previous year. In addition, we saw fewer high-value sales at the top end of the market, which impacted sales revenue.

“Overall, we are pleased with our resilience in this prolonged downturn.

“The business and our people have proved adaptable and resilient, delivering stable results.”

Foxtons did not declare a dividend payment for the year, in line with the previous year.

Shares in the company slipped 4.7% to 74.7p in early trading on Friday.