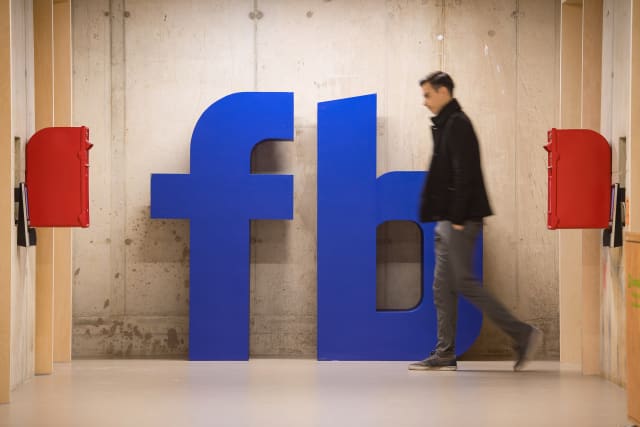 Facebook has cancelled its annual F8 developer conference because of ongoing concerns about the coronavirus outbreak.

The convention, which had been due to take place in San Jose, California, in early May, attracted around 5,000 visitors last year.

Facebook’s Konstantinos Papamiltiadis said the “growing concerns” around the virus, officially known as Covid-19, meant the tech giant had decided to cancel the “in-person component” of the conference.

“This was a tough call to make – F8 is an incredibly important event for Facebook and it’s one of our favourite ways to celebrate all of you from around the world – but we need to prioritise the health and safety of our developer partners, employees and everyone who helps put F8 on,” he said.

“We explored other ways to keep the in-person part of F8, but it’s important to us to host an inclusive event and it didn’t feel right to have F8 without our international developers in attendance.”

In place of an in-person event, Facebook said it would stage a range of “locally hosted events, videos and live-streamed content”.

The announcement follows the cancellation of another major technology convention – Mobile World Congress – which had been due to take place in Barcelona earlier this week.

The event had been expected to draw around 100,000 attendees, including several thousand from China, where Covid-19 is thought to have originated.

A number of high-profile technology companies, including Sony, LG and Intel, had withdrawn from the convention before it was cancelled.

Another event – the Game Developers Conference (GDC) – now also appears to be in question after Microsoft became the latest of several companies to announce they were pulling out.

The conference is due to take place in San Francisco between March 16 and 20.

Microsoft said in a statement: “The health and safety of players, developers, employees, and our partners around the world is our top priority.”

Fortnite maker Epic Games is among the firms to have previously confirmed they would not attend.

Elsewhere, the Swiss government has said it is banning all “public and private” events involving more than 1,000 people in the country as a measure against the spread of the coronavirus.

The measure comes into effect immediately and will last until at least March 15.

The government said the decision was taken “in view of the current situation and the spread of the coronavirus”.

The measure will affect the annual Geneva Motor Show, which was due to take place from March 5-15 and draws tens of thousands of visitors every year.