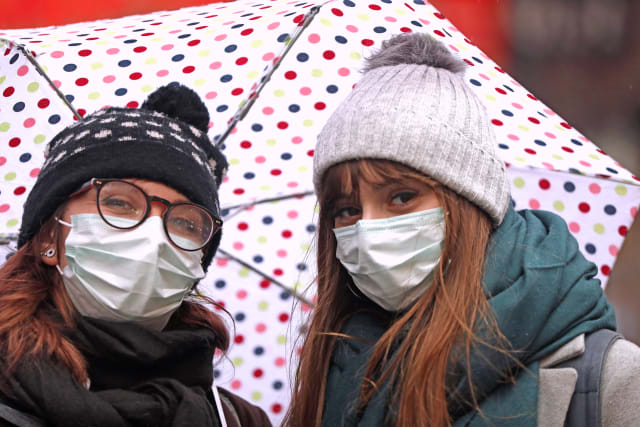 The total number of confirmed coronavirus cases in the UK climbed to 19 on Friday.

The Department of Health and Social Care (DHSC) says the four newly diagnosed people had contracted the virus in France.

The number of confirmed UK cases jumps to 19 after Wales reports its first patient and two more were identified in England.

Tho two new cases identified in England had recently travelled back from Iran, Prof Whitty said.