Row over Heathrow expansion has lasted for decades 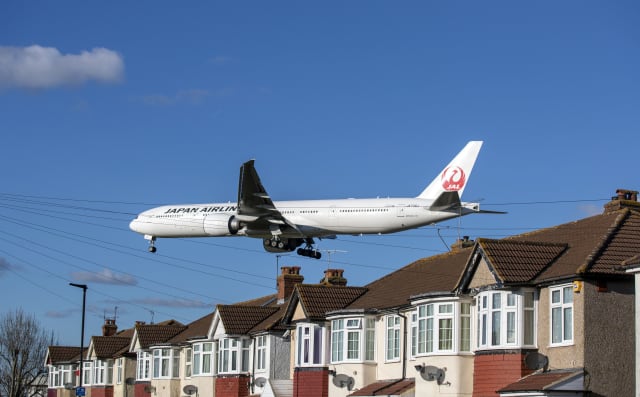 The Court of Appeal is to deliver its ruling on the latest row over controversial plans for a third runway at Heathrow.

Here is a timeline of key events in the expansion project.

December 2003: A Government White Paper recommends a third runway is built at Heathrow.

November 2007: The Government publishes expansion plans. The new runway could be in operation by 2020.

October 2009: Opposition leader David Cameron tells a public meeting in Richmond, south-west London, that Heathrow expansion will not go ahead, saying “no ifs, no buts”.

May 2010: Labour loses the general election. The new coalition government of the Conservatives and the Liberal Democrats immediately scraps the third runway proposal.

September 2012: An independent commission on future airport policy is set up by Whitehall. It will be chaired by Sir Howard Davies and will publish its final report in the summer of 2015.

July 2015: The long-awaited report by the Airports Commission recommends that a new runway should be built at Heathrow rather than Gatwick.

June 2018: MPs vote in favour of expansion by a large majority.

February 2020: The Court of Appeal delivers its ruling on the legal challenge to the third runway.