PM is ‘in control’ of Government’s response to floods, says minister 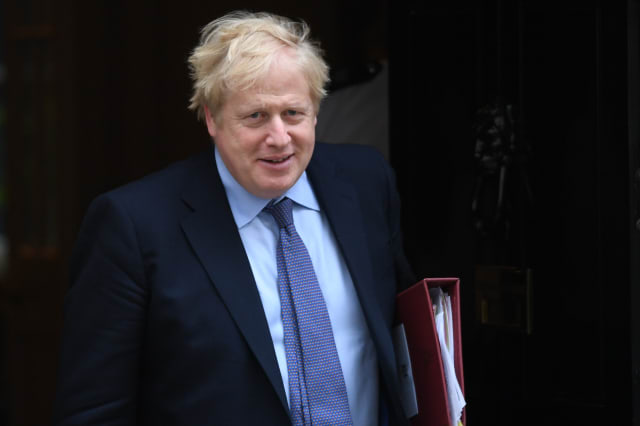 Boris Johnson is “very much in control” of the Government’s response to the floods, a senior minister has said, amid criticism he has failed to visit the communities affected.

In the Commons on Wednesday, Labour leader Jeremy Corbyn accused Mr Johnson of being no more than a “part-time Prime Minister”.

However Housing Secretary Robert Jenrick said such visits were often a “distraction” which took away valuable resources from the emergency services.

“He is very much in control of events. Over 100 of my constituents were flooded two weeks ago. What they are very concerned to see is action. They want to see more funding for flood defences,” Mr Jenrick told Sky News.

“They are pleased that the Government has activated quite a substantial package of financial support.

“Those are the really meaningful things which personally I think are more important than the distraction of the Prime Minister turning up in an emergency situation.

“The role of the Prime Minister is to ensure that the Government is responding effectively to an emergency situation. That is exactly what he has done.

“What the Prime Minister is more concerned about is ensuring that the proper response is made by the emergency services, by local councils and the Environment Agency.

“He is ensuring that his ministers are doing that.”