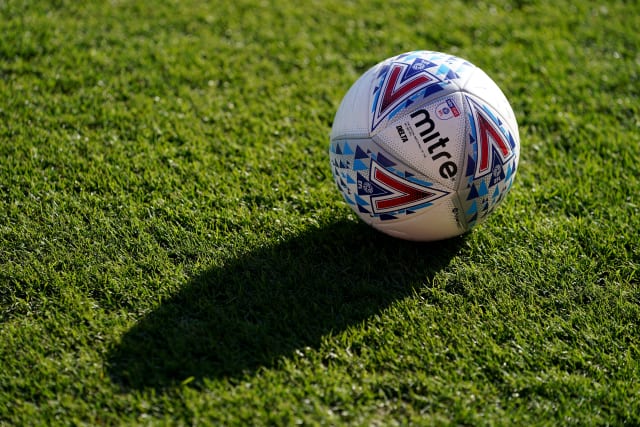 The chairman of a review into abuse in Scottish football has said his report includes no reference to liability on any clubs.

Channel 4 has investigated abuse at Celtic Boys’ Club and its historic links to Celtic FC.

But Martin Henry, who is leading the independent review on behalf of the Scottish Football Association (SFA), told the PA news agency the review will say Celtic have “gone to great lengths” to address any past contacts between the club and Celtic Boys Club.

He said: “For the avoidance of doubt, and given the seriousness of the subject matter, neither in the Channel Four interview nor in the as yet unpublished final report is there any reference to liability on any clubs that have formed part of the review.

“This is, quite simply, not within the terms of reference the review team have been working to.

“On the specific reference to Celtic FC, one of many clubs referenced in the final report, the review in actual fact states clearly that the club has gone to great lengths to address any past contacts between the club and Celtic Boys’ Club – and have done so effectively.”

He added: “This is welcomed by the review and welcomed within the review.”

“The efforts of the review team are completely focused on protecting young people by learning from the past to make football a safe place for children and young people.”

The second part of Channel 4’s investigation looks at the relationship between Celtic Football Club and Celtic Boys’ Club and features an interview with Mr Henry.

On Wednesday night, the news programme heard from a former soldier who claimed he was trafficked from Scottish to English football to be abused by convicted paedophile Barry Bennell.

Malcolm Rodger, who along with 11 other boys was sexually assaulted by Bill Kelly – coach of West Lothian team Uphall Saints – over 22 years, told the programme he was trafficked and believes there are “scores” of victims.

Celtic also released a statement on Wednesday saying it could not discuss any case of historic abuse at the club and youth outfit in detail due to “ongoing legal proceedings”.

Mr Rodger said the abuse started in 1983 and alleges convicted abusers Kelly and Jim McCafferty took him to Blackpool, where he claimed he was abused by paedophile Bennell.

Mr Henry’s new statement however suggests “the final report will make no reference to compensation”.

The SFA also said Mr Henry was speaking in an independent capacity and that “personal views expressed are not in the scope of the review’s terms of reference, nor are they endorsed by the Scottish FA”.

The NHS Nightingale – how big is it, who will it treat and why the name?