Manufacturers should have to take back and recycle mattresses, councils urge 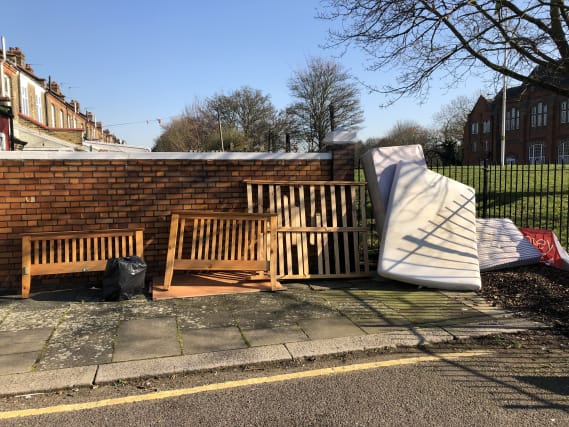 Mattress manufacturers should be forced to recycle their own products and offer “take-back” services to prevent fly-tipping, town halls have urged.

And analysis by the LGA suggests annual mattress sales are outstripping the number recycled by more than five fold, with 7.26 million mattresses sold compared to 1.36 million recycled.

A lack of a comprehensive take-back and recycling system is driving fly-tipping and putting pressure on council recycling and waste disposal centres, the body which represents local authorities warned.

Mattresses need specialist treatment due to their bulky nature and mix of metal and fabric components, with the cost picked up by councils.

The LGA wants mandatory requirements on mattress manufacturers to recycle their products and offer take-back services for old items when customers purchase a new one so they do not get thrown away.

LGA environment spokesman David Renard said: “Dumped mattresses made up a quarter of all fly-tipping incidents in some areas in the past five years.

“Unwanted mattresses are fuelling landfill costs which continue to rise, putting pressure on waste and recycling centres which councils are working hard to keep open.

“Mattresses are bulky and hard to throw away, but are generally recyclable. Manufacturers need to take responsibility for the life cycle of their mattresses and help councils and consumers dispose of them responsibly,” he said.

He said the measures would reduce mattresses being dumped illegally and contributing to a fly-tipping bill of nearly £60 million a year for taxpayers in England.

“Fly-tipping is an illegal and inexcusable blight on society. Offenders need to be given bigger fines and councils need adequate funding to investigate incidents,” he urged.