Detectives working on the investigation to find Madeleine McCann have asked for more money to fund the search, according to reports.

The taxpayer-funded cash that goes to the Metropolitan Police for the £12m search runs out in four weeks time.

The Home Office has now been asked for more money, on top of the £300,000 awarded to the team in June last year, according to The Sun.

Madeleine's parents, Kate and Gerry McCann, are said to be "greatly encouraged" by officers believing that "there is active work left to be done".

Family spokesman Clarence Mitchell told the paper: "Whilst an active investigation is ongoing it gives them hope that one day they will find out what happened to Madeleine after all these years.

"The Met has an iron will determination to find the answers Kate and Gerry so desperately want." 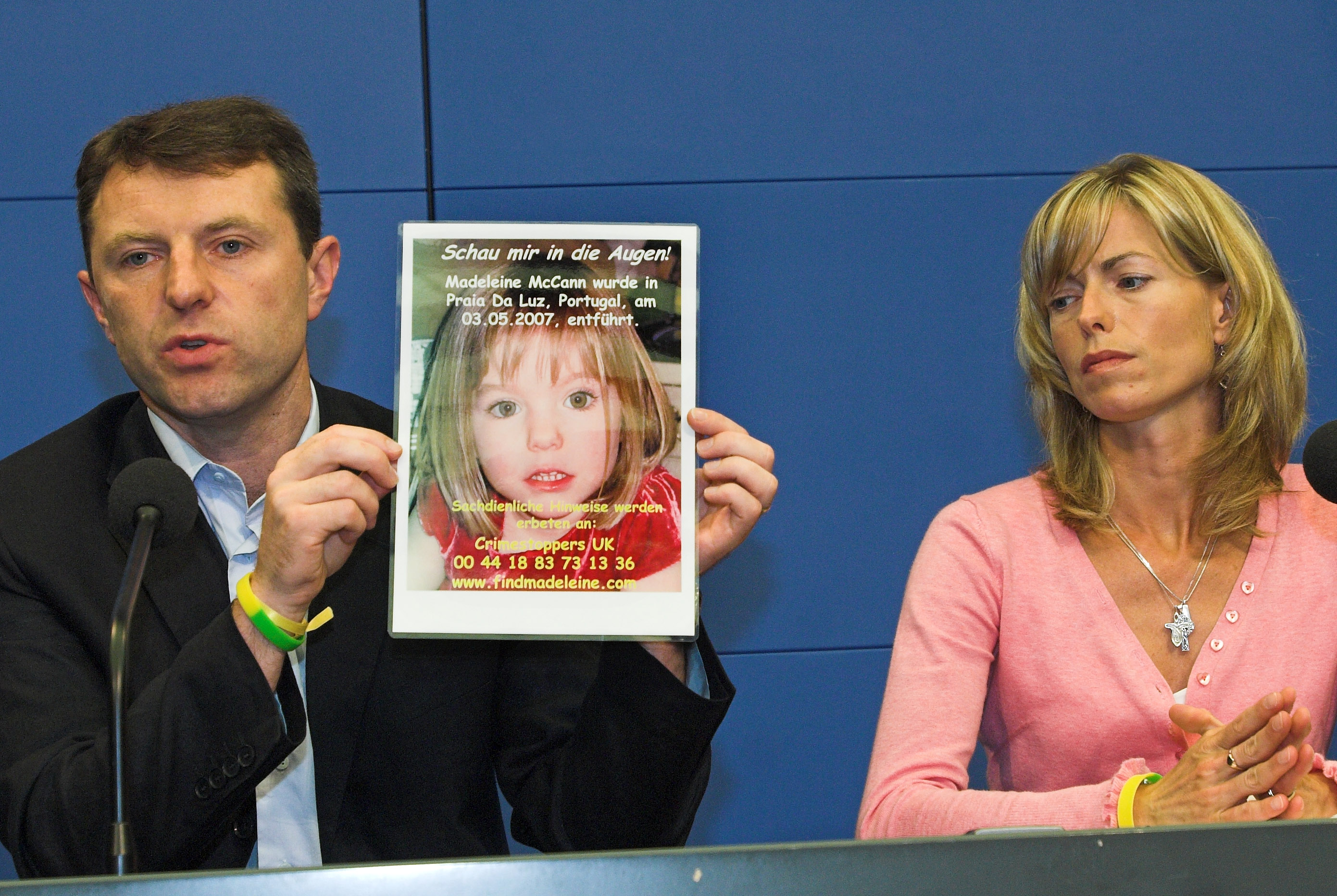 The Met Police would not comment on the reports of extra funding. A Home Office spokesperson told Yahoo News UK: "Requests for funding will be considered in due course, in line with our standard Special Grant process.

"The Home Office maintains an ongoing dialogue with the Metropolitan Police Service regarding funding for Operation Grange and regularly reviews its progress."

Maddie was three years old when she vanished from an apartment complex in Praia da Luz, Portugal, in 2007.

The search to find the missing girl received a boost of nearly £100,000 in royalties from a book about the toddler's disappearance last year.

Donations were reported to have gone down in recent years but Kate donated £84,096 in royalties from her bestselling book, Madeleine.

READ MORE:Man accused of murdering mother and stepfather at their home

READ MORE:Puppy who survived being shot in the face and stamped on finds home in UK