In pictures: Residents urged to evacuate as floods misery continues 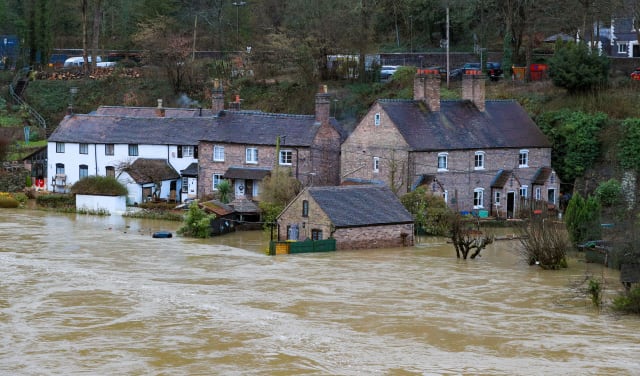 Residents in flood-hit Ironbridge faced further trauma on Thursday, with defences already buckling under the strain.

A yellow weather warning was issued for much of the Midlands including the River Severn in Shropshire.

Police warned people in the Wharfage to leave their homes and businesses.

It was a similar story in Snaith, East Riding of Yorkshire, where locals have criticised the lack of help they have received from the authorities.

Meanwhile, there were wintry scenes after snowfall in County Durham and Northumberland.