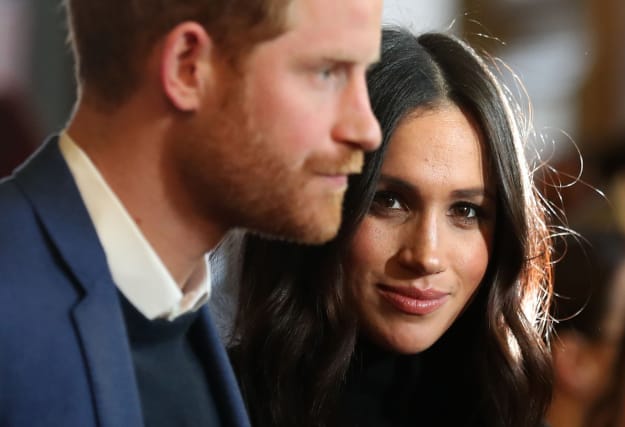 The Duke and Duchess of Sussex will celebrate the achievements of wounded servicemen and women when they attend their first joint UK event since announcing their decision to step down from royal duties.

Harry and Meghan will attend the annual Endeavour Fund Awards at Mansion House in London on March 5 to honour sick and injured military who have taken part in sporting and adventure challenges over the past year.

The couple were last seen together on January 7 when they visited Canada House in London to thank the nation for hosting them during their festive break in the Commonwealth country.

The following day Harry and Meghan plunged the royal family into a period of crisis when they announced they wanted to step back as senior royals and become financially independent – a move dubbed Megxit by the press.

A summit of senior royals was later convened by the Queen at Sandringham to discuss the issue, with Harry sitting down for talks with his grandmother, father the Prince of Wales and brother the Duke of Cambridge.

It was later announced they would give up royal duties, split their time between Canada and the UK, with the majority spent in North America, no longer be known as HRH, and their lives as working royals would end on March 31.

The duke ushered in his new future status on Wednesday when he told travel industry delegates attending an Edinburgh conference about his sustainable travel project to simply call him Harry.