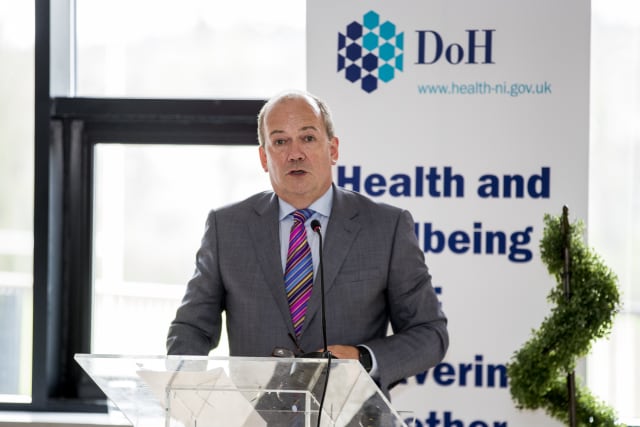 The first case of Covid-19 has been identified in Northern Ireland.

The adult patient had been in Italy and travelled north from Dublin in the Republic of Ireland, chief medical officer Dr Michael McBride said.

The individual acted appropriately in reporting concerns to the health authorities but those most at risk who were in close proximity are being traced and checked, Dr McBride added.

The senior official said: “The risk to the rest of the population is low.”

Dr McBride added: “We have been planning for the first positive case in Northern Ireland and have made clear that it was a question of when not if.

“Members of the public who have visited affected regions and have symptoms are advised to self-isolate at home and contact their GP in the first instance.

“Advice will then be given on next steps, including testing if required.”