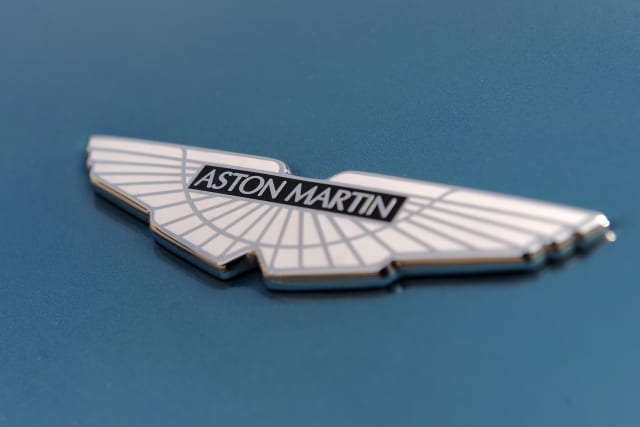 Aston Martin Lagonda has warned that the coronavirus outbreak could hit demand and supply in its key Chinese market as the troubled luxury car maker posted widening annual losses.

The group confirmed it has seen some disruption to supply of components from China, and warned of a possible impact on the overall supply chain and customer demand.

China was its fastest-growing market last year and accounted for 9% of total wholesales.

But the group – known for making James Bond’s cars of choice – gave assurances that it has secured supply until at least the end of March and had not yet seen any impact on production.

Full-year results showed pre-tax losses widened to £104.3 million in 2019, against losses of £68.2 million the previous year, while the group also confirmed plans for a £500 million investor cash call as it seeks to secures its future.

Aston Martin said sports car wholesales are expected to be “materially lower” in 2020, which will affect first-half sales.

It added that underlying earnings will be “almost entirely” weighted to the final six months due to deliveries of its DBX and Specials.

Aston is overhauling the firm and cutting costs to turn around its performance, while also selling a £182 million stake to a consortium led by a Canadian billionaire as part of a major fundraiser.

It will raise a total of £500 million through the group’s investment as well as a £317 million rights issue supported by major shareholders.

A consortium led by Lawrence Stroll, owner of Formula One team Racing Point, has purchased a 16.7% stake, with the option of increasing to 20% once the rights issue takes place.

But he added: “We have revised our business plan to reset, stabilise and de-risk the business, positioning it for controlled, long-term profitable growth.

“We are focused on turning around performance, restoring price positioning by operating a pull versus push model, reducing dealer inventories to a luxury norm and delivering a more efficient operational footprint.”