Zara and Mike Tindall not self-isolating after Italy ski trip 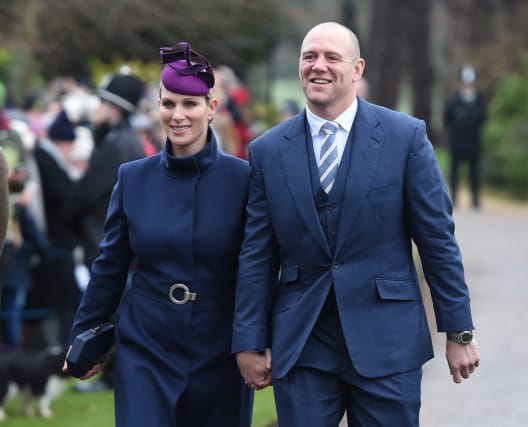 The Queen’s granddaughter Zara Tindall and her husband will not be self-isolating following a skiing trip to northern Italy, where the coronavirus has spread.

Tindall and her former England rugby player husband Mike are understood to have returned from the town of Bormio in the virus-hit Lombardy region last week.

A spokeswoman for the couple said they were following official Government and health advice, but as they do not currently have any symptoms they would not be going into self-isolation.

Authorities in Italy have reported that the number of people infected in the country grew to 322, up 45% in 24 hours, and 11 people have now died.

Earlier on Wednesday, Radio 4’s Nick Robinson said he was in self-isolation for two days after returning from a holiday in Vietnam and Cambodia.

On Tuesday night, Channel 4 news presenter Jon Snow announced he would be in precautionary self-isolation for two weeks after visiting Iran to cover the country’s election.

Snow said he did not have any symptoms of the virus.

The illness, officially named Covid-19, is causing a range of symptoms including a fever, cough or sore throat.