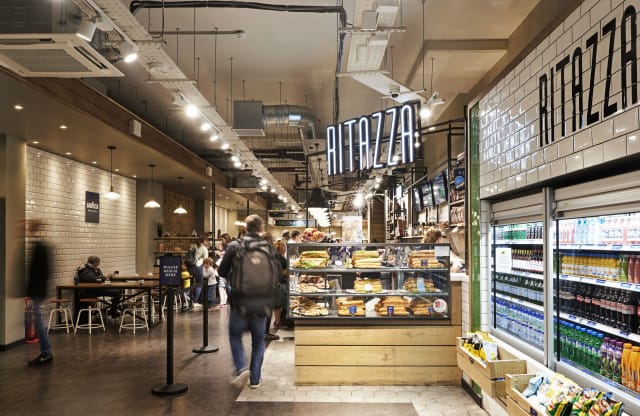 The company behind railway station and airport chains including Upper Crust and Caffe Ritazza has confirmed the coronavirus outbreak is severely hitting parts of its business.

SSP, which also operates Starbucks and Burger King outlets in travel locations, said it has had a 90% fall in custom at Chinese airports since January, with Hong Kong travellers down 70% compared with a year ago.

Singapore, Thailand, Taiwan and the Philippines also showed reduced sales, with numbers down between 25% and 30%.

The company added: “Elsewhere, we have also seen some impact at our airports in Australia, as well as at major travel hubs in the Middle East and India, although to date this has been less severe.”

Staff are being given extra health and safety policies to follow, and some sites have been closed or had opening hours reduced.

The outbreak is expected to hit SSP’s profits in the region by around 50%, falling around £4 million to £5 million, with sales down £10 million to £12 million.

SSP does not break out sales for individual countries but said its rest of the world division – made up of the Asia Pacific region, India and the Middle East – accounts for 14% of total sales.

Its UK, Europe and North America businesses remain in line with expectations, the company added.

SSP said: “Clearly the duration of the Covid-19 virus and its impact on global travel is uncertain at this stage, as are its consequences for our financial performance for the full year.

“We will continue to take all the necessary action as appropriate.”