Many menopausal women told to ‘live with it’ by GPs – poll 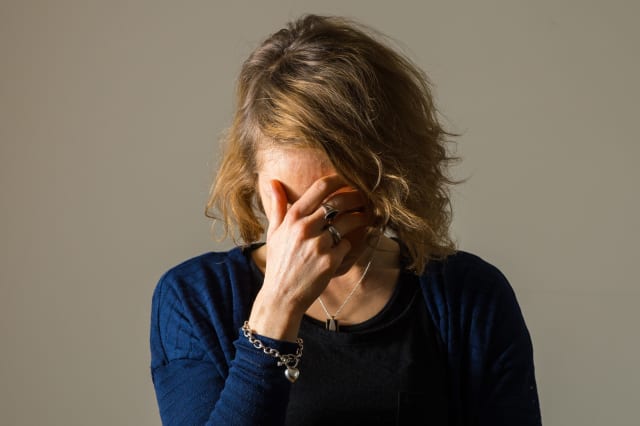 Many women who are becoming menopausal are being told to “learn to live with it” when they seek help for their symptoms, according to a small poll.

Symptoms including hot flushes, reduced sex drive, irregular periods and headaches can be common during menopause or the transition period before a woman becomes menopausal – also known as perimenopause.

But a survey of 1,500 women found 51% had approached their GP for help in managing the symptoms.

Mumsnet and Gransnet Founder Justine Roberts said: “Great strides have been made recently when it comes to the visibility of the menopause, with employers being urged to recognise its impact on many women’s lives, and women becoming increasingly clued-up about associated symptoms.

“The next step is for perimenopausal symptoms to be more widely acknowledged.

“GPs are a crucial link in this chain, and our survey findings suggest that GPs urgently need to receive adequate training to recognise and manage women’s symptoms.”