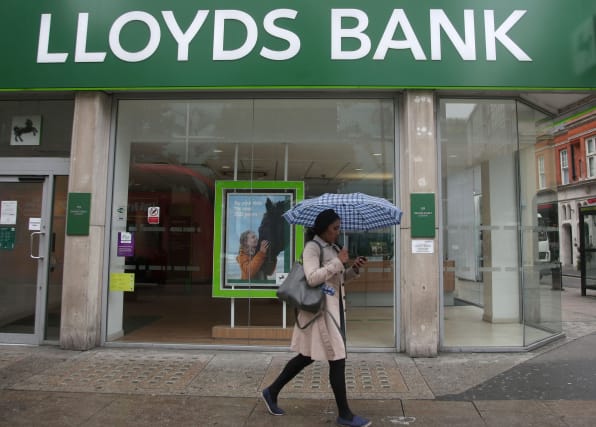 Around 780 full-time branch jobs are being axed at Lloyds Banking Group in the latest round of staff cuts at the lending giant.

Trade union Unite said Lloyds told its workforce about the full-time equivalent redundancies on Wednesday, with the jobs set to go between June and October this year.

It comes just weeks after Lloyds announced plans to shut a further 56 branches across the UK.

Unite said the latest jobs cull is “more evidence of the bank’s ‘profits over people’ culture”.

Scott Doyle, Unite’s Lloyds Banking Group committee chairman, said: “The Bank of Scotland, Lloyds and Halifax branches hit by the extensive staff cuts today will have sent shockwaves through the communities which are at present served by highly experienced bank staff.”

He added: “Unite has pressed Lloyds to reconsider these job cuts and ensure that the bank remains rooted in the communities on which they depend for their long-term sustainability.

“There is no doubt that customers need experienced and highly committed banking staff in their communities and not just at the end of the phone or via an app.”

Airline Norwegian hit by 61% fall in passenger numbers in March