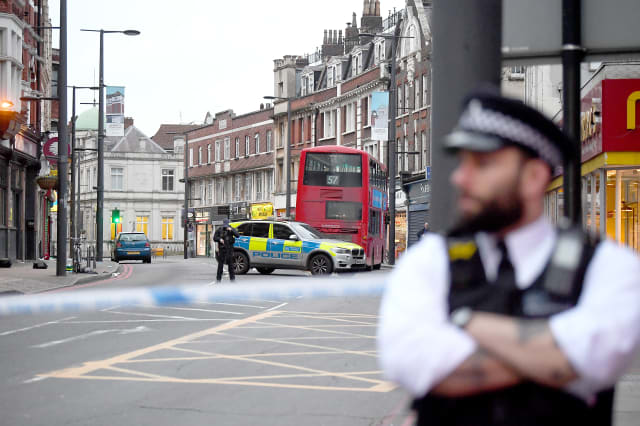 Deputy Speaker Nigel Evans announced in the Commons that the Terrorist Offenders (Restriction of Early Release) Bill – which was passed by MPs earlier this month – has now become an Act.

The legislation, which will affect around 50 prisoners, ensures terrorist offenders serve two-thirds of their sentence before they are considered eligible for release.

The House of Lords backed the Bill unamended in one sitting on Monday evening.

The Act has been passed just two days before the next terror prisoner is eligible to be freed.

Sunderland shopkeeper Mohammed Zahir Khan, originally from Birmingham – who was jailed for four-and-a-half years in May 2018 after posting material supporting so-called Islamic State on social media, was due for release on February 28.

Mr Evans told MPs: “I have to notify the House in accordance with the Royal Assent Act 1967 that Her Majesty has signified her royal assent to the following Act: Terrorist Offenders (Restriction of Early Release) Act 2020.”

The release date change follows the Streatham terror attack earlier this month in which Sudesh Amman stabbed two bystanders with a knife he had grabbed from a shop.

The 20-year-old had been jailed in December 2018 for possessing and distributing terrorist documents but had been freed midway through his sentence less than a fortnight before the attack.