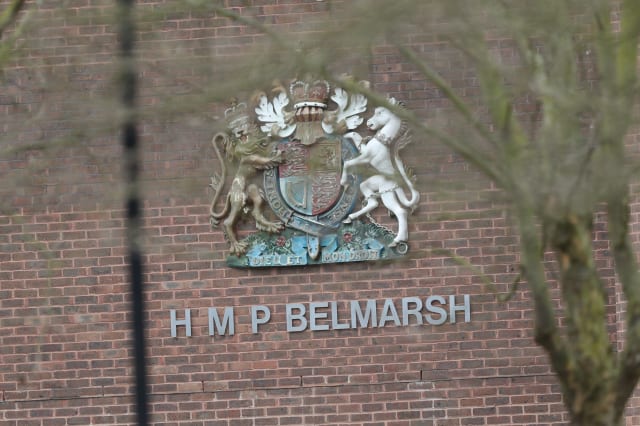 A prisoner killed at HMP Belmarsh has been named as 36-year-old Sundeep Ghuman.

The Metropolitan Police said officers were called to reports of an assault at the south east London prison at 8pm on February 18.

Ghuman was found by officers suffering from head injuries and was taken to hospital in a critical condition.

He died on the evening of Wednesday February 19, the Met said.

Two 28-year-old men, who are also inmates at the prison, were arrested at the scene on suspicion of attempted murder and have been bailed pending further inquiries.

A post-mortem examination of Ghuman, which took place at Greenwich Mortuary on February 21, gave the cause of death as a head injury.

Police said his next of kin have been notified.

Detective Chief Inspector Richard Leonard said: “We are working to establish the circumstances surrounding this incident with the support of the prison and local officers.

“At this stage I am open minded concerning motive, but expect this to become clear as the investigation progresses.”