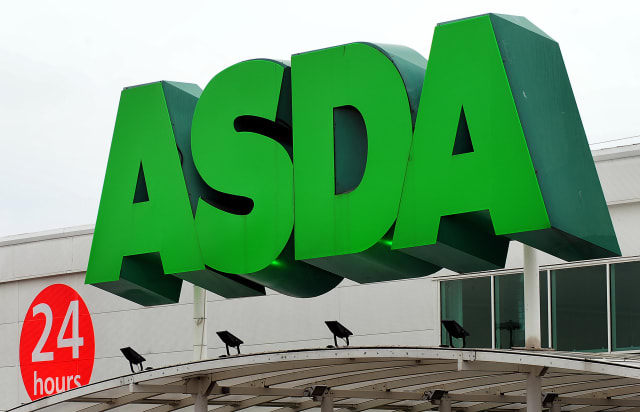 The owner of Asda has started discussions with investors to sell a stake in the UK supermarket.

Bosses at the grocer’s US parent company Walmart are understood to be in early stage talks with a handful of private equity funds.

A joint statement by Walmart and Asda said: “Together, we are in discussions with a small number of interested parties who share Walmart and Asda’s commitment and passion to growing the business – and who share our values, both for our customers and colleagues.”

Walmart has been attempting to sell Asda for nearly two years, including its failed merger with Sainsbury’s, to free up cash to send back to the US.

It is understood the US giant, which is the biggest retailer in the world, would retain a significant minority stake in the business in any sale.

After the attempted deal with Sainsbury’s collapsed last April, Walmart said it would look at a possible stock market listing for the company.

This would allow British customers the chance to buy shares in the supermarket for the first time in 21 years.

But following a report by Bloomberg that approaches from private equity funds had been made, Walmart revealed such discussions have taken place.

The company added: “Walmart firmly believes that an IPO (stock market listing) is an attractive long-term objective for Asda.

“Asda is a great business with a clear strategy for the future and Walmart is committed to ensuring it has the resources and support it needs to deliver that strategy.”

Bosses were keen to stress that Walmart wants to have “different ownership arrangements depending on the needs of its different markets”.

The company added: “Following inbound interest Walmart and Asda can confirm that we are currently considering whether there is an opportunity for a third party to invest in Asda, alongside Walmart, in order to support and accelerate the delivery of Asda’s strategy and position Asda for long term success.”

Walmart did not name the private equity funds it was in discussion with but said no decisions had been made.