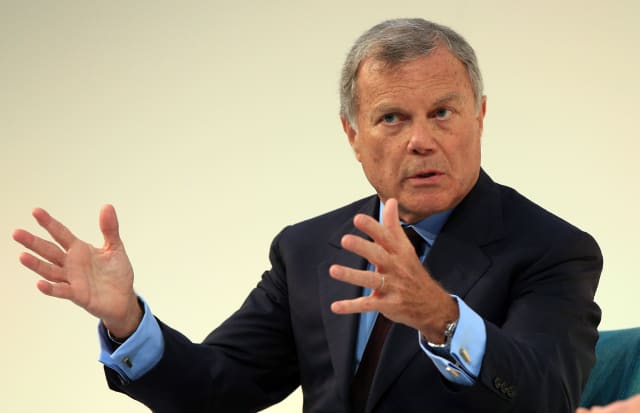 The wife of advertising tycoon Sir Martin Sorrell has announced she is seeking a divorce from her husband.

Lady Cristiana Falcone Sorrell said she was separating from Sir Martin, who is credited with building the advertising giant WPP.

The Sunday Times Rich List suggested that the businessman was worth £495 million in 2017.

It is understood that Lady Sorrell and Sir Martin, who live in London, have been married since 2008 and have a young daughter.

Lady Sorrell said in a statement: “My husband Sir Martin Sorrell and I have separated and I am seeking a divorce to end our marriage.

“From here on, my priority will be the interests of my daughter, and I request that the media respect my and my family’s privacy.”

Sir Martin, 75, ran the world’s largest advertising agency WPP for 33 years until he stepped down in April 2018 in the wake of allegations of personal misconduct and that he misused company funds.

He denies any wrongdoing.

In May 2018, he launched digital advertising company S4 Capital, which employs 1,950 people in 26 countries.

Lady Sorrell, who has a bachelor’s degree in political sciences and a masters in law and diplomacy, is on the board of directors at media conglomerate Viacom.

She has previously worked at the World Economic Forum, leading its media, entertainment and sports industries.

Lady Sorrell is being represented by Davina Katz, of Katz Partners.