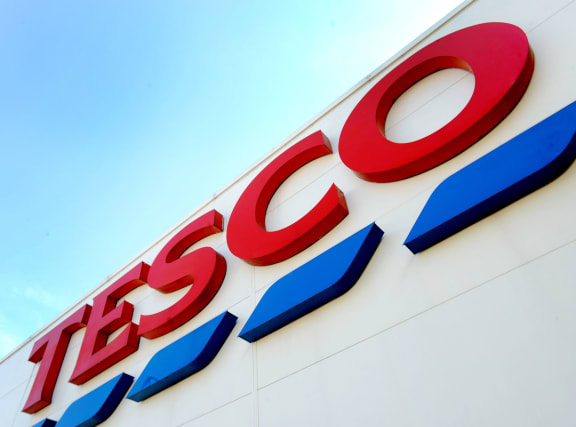 Tesco has completed its exit from China after selling its stake in a joint venture in the country as part of a reorganisation of overseas business.

The retailer said it has sold its 20% stake in the Gain Land joint venture to a unit of its state-run partner China Resources Holdings (CRH), raising £275 million.

Tesco struggled to crack the Chinese market, ultimately combining its 131 stores in the country with partner CRH’s almost 3,000 sites in 2014.

The disposal will allow Tesco to “further simplify and focus the business on its core operations”, it said.

The supermarket chain signalled in December that it was reviewing the future of its Asian operations, after already selling its South Korean operations.

Its much larger operations in Thailand and Malaysia have reportedly been the subject of interest from investors in the region, as Tesco looks to continue to simplify its operations.

The disposal of sites in Asia comes as chief executive Dave Lewis winds down his tenure at the retail firm, before new chief Ken Murphy takes over in the summer.

An exit from Asia will leave Tesco with its Central European operations as its only remaining overseas business, alongside its core UK and Ireland business.