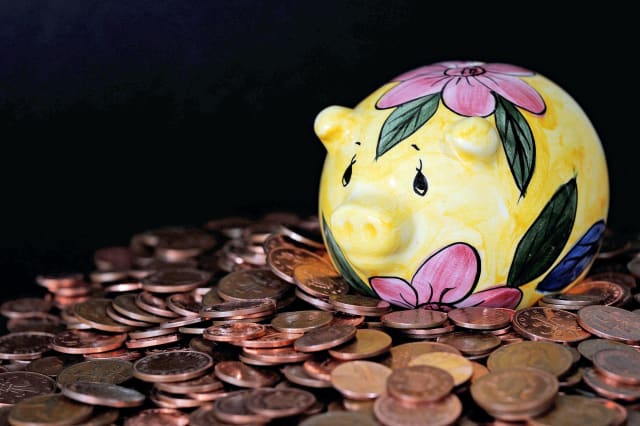 Parents are paying 5% more for childcare for under-twos than a year ago, a report has found.

The findings suggest that childcare costs are rising faster than price increases generally, with the Consumer Prices Index (CPI) measure of inflation standing at 1.8% in January.

Parents are now paying an average of £131.61 per week for a child aged under two, or over £6,800 per year, for a part-time nursery place, according to charity Coram Family and Childcare’s 20th annual childcare survey.

The survey is based on data from 175 local authorities gathered between November 2019 and January 2020. It found that on average across Britain, 25 hours of nursery care for a child under two costs 5% more than it did a year ago.

The survey also found that parents face a “postcode lottery” with childcare prices and availability varying significantly depending on where families live.

The most expensive regions were found to be London and the South East, where the cost of a part-time nursery place for a child under two is £165.47 and £144.90 per week respectively. Looking just at inner London, the average cost is £182.56.

Even if parents can afford childcare, they may struggle to find it, the research suggests.

In England, just over half (56%) of local authorities have enough childcare for parents working full-time, compared to 57% in 2019, the report found.

There may also be childcare gaps if parents are working outside regular office hours, if children have disabilities and if children are older – aged between 12 to 14 – the report found.

The average price for families using an after school club for five days per week across Britain was found to be £60.99 per week.

The report argued that while support, subsidies and free entitlements are available to many families, the system is too complicated – which can leave parents at risk of missing out on help they are entitled to.

Government spending on childcare should be reformed “to create a simple and efficient system that makes sure all parents are better off working, and all children have access to high quality childcare which helps their development,” the report said.

It made several suggestions, including increasing the maximum amount of childcare costs paid under Universal Credit and moving to up-front payments for childcare.

“But for far too many families in the UK, it just isn’t working. Recent Government investment is welcome, but many families still face crippling costs, especially in the period from the end of parental leave to when a child turns three.”

She continued: “Investing in childcare supports is good for us all because it helps parents to work now, and boosts children’s learning and skills for our future.

“We’re calling on Government to reform and simplify the childcare system so every parent is better off working after paying for childcare, and every child has access to childcare which supports their learning and development.”

Here are the average prices of 25 hours a week childcare for children aged under two at nurseries followed by childminders, according to Coram Family and Childcare. Prices shown are per child: