A CCTV image showing Manchester Arena suicide bomber Salman Abedi seconds before he murdered 22 people has been shown to a jury.

The image was taken 19 seconds before the 22-year-old detonated his powerful rucksack bomb, sending thousands of nuts and screws shredding everything in their path.

Abedi had waited an hour in the City Room, the foyer outside the venue, before blowing himself up while surrounded by youngsters and their parents leaving an Ariana Grande concert at 10.31pm on May 22 2017.

His younger brother, Hashem Abedi, is on trial for murder but denies any knowledge of the bomb plot. 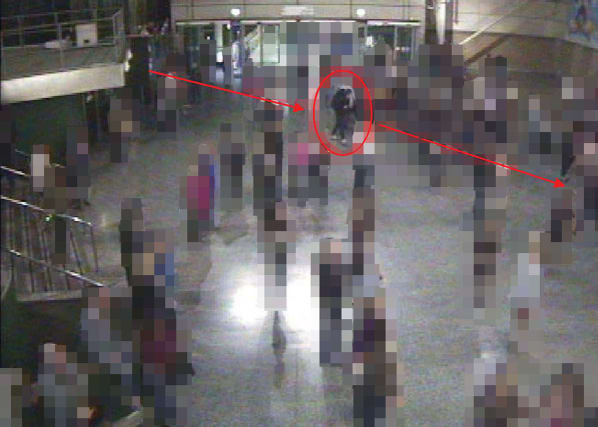 Of the 359 people in the City Room at the time of the blast, those killed were mainly stood within 10 metres of Salman Abedi and were hit by multiple shrapnel and nuts, causing catastrophic injuries.

Mercifully most did not suffer, the Old Bailey heard, with 19 of the 22 declared dead at the scene.

A further 264 were injured, including 111 taken to hospital, 63 seriously injured, and 28 very seriously injured, with typical injuries including loss of eyes, facial reconstructions, burns and nerve damage involving multiple operations, paralysis and life-changing injuries, the court was told. 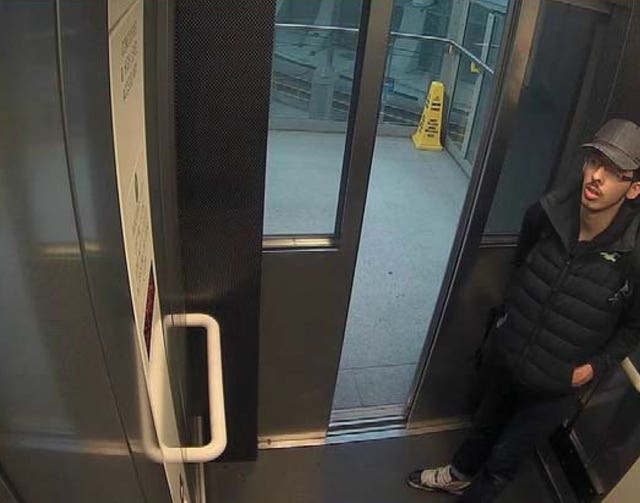 The youngest victim, Saffie-Rose Roussos, eight, from Preston, suffered more than 70 external injuries, with 17 metal nuts in her body, and died from blood loss due to multiple injuries.

Student Chloe Rutherford, 17, from South Shields, was hit with 45 nuts and suffered more than 100 injuries, including a brain injury which would have left her immediately unconscious, the court heard.

Two of the injured survivors included a woman who was hurt with shrapnel during the 1996 IRA bombing of Manchester and another woman left seriously injured who had been in Warrington at the time of the 1993 IRA bombing of the town, which left two schoolboys dead.

Salman Abedi's body was recovered in four parts and was riddled with nuts, wire and metal parts, the court heard.

He was identified by his DNA and fingerprints taken in 2012 when he was arrested for shoplifting, the jury was told.

After the blast, police forensic investigators recovered 1,675 nyloc nuts, 156 flange nuts, 663 plain nuts and 11 fragments from the deceased, survivors and the crime scene.

Abedi had been caught on CCTV shown to the jury as he left a rented flat in Granby Row in Manchester city centre hours before the bombing, making his way by tram and on foot to Victoria Station and the arena venue where he waited until the concert finished.

Prosecutors say both brothers had been planning the attack for months.

Hashem Abedi, 22, who was in Libya with his family at the time of the attack, has denied 22 counts of murder, attempted murder and conspiracy to cause explosions.

The trial was adjourned until Wednesday morning.