Hammerson losses widen on back of disposals and retail collapses 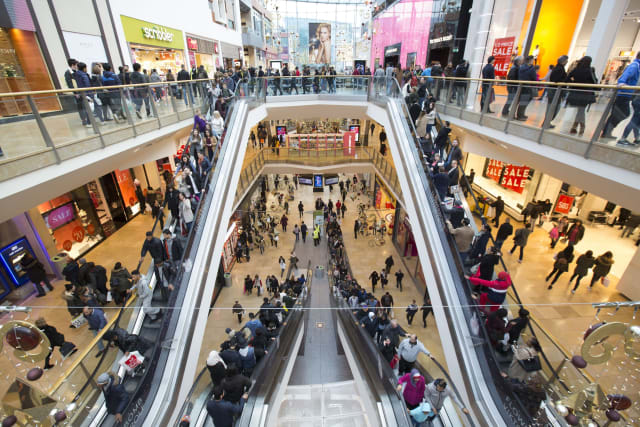 Birmingham Bullring owner Hammerson has seen its losses deepen dramatically as the retail property firm sold off sites to boost its balance sheets.

Hammerson said occupancy levels remained high, but the firm has seen like-for-like rental income slide 6.7% as it was hit by retailer administrations and restructurings.

During the year, the firm saw 33 of its retailer partners enter administrations or undergo a Company’s Voluntary Arrangement (CVA) restructuring deal, affecting 94 units across Hammerson sites.

Nevertheless, occupancy remains high, with 97% of units filled, although the firm saw new leasing volumes dip, generating £11.2 million in income in 2019 compared to £14.4 million in the previous year.

Earnings were impacted by the firm’s disposals programme, which generated £542 million during the year, surpassing its £500 million target.

Last week, the firm also announced its largest disposal in a decade as it sold its nine remaining retail parks for £455 million.

Hammerson said it will maintain its focus on reducing debt during the current year amid an “uncertain” outlook for the UK retail market.

David Atkins, chief executive of Hammerson, said: “Against a challenged retail and investment backdrop, we have exceeded our 2019 disposal target, exited the retail parks sector as we said we would and reduced debt by a third. This delivered nearly £1 billion of transactions in the process.

“In strengthening our balance sheet further, we will create a more resilient business and also generate significant liquidity which could, at the appropriate time, be deployed to create enhanced returns for shareholders.”